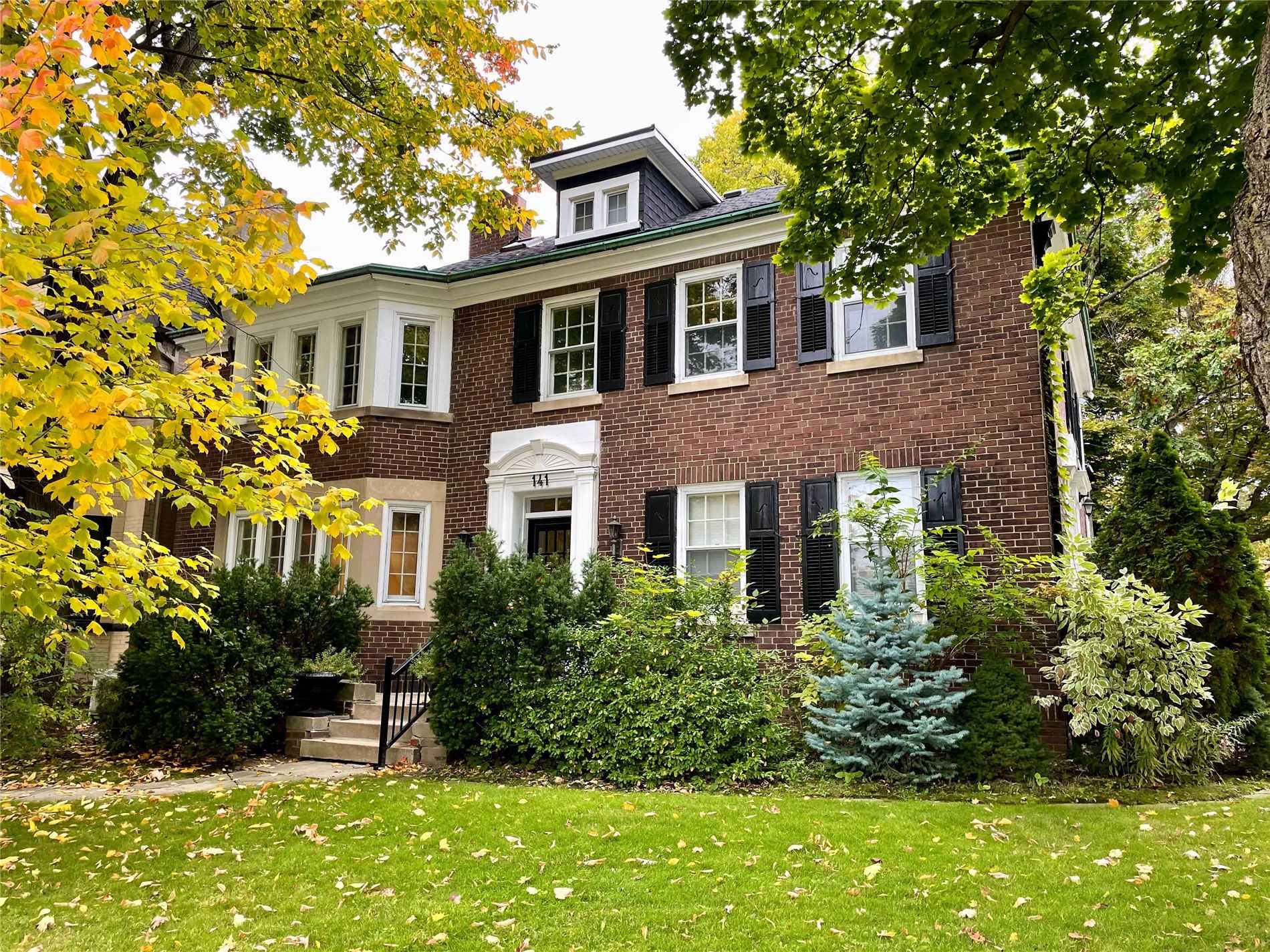 Moore Park was subdivided in 1889 as an exclusive Toronto suburb for the very wealthy. Its namesake and creator was a gentleman by the name of John Thomas Moore.  Moore was instrumental in building the Belt Line Railway, Toronto's first commuter train. He personally oversaw the construction of the Belt Line's showpiece station at Moore Park.
Moore leveraged all his money on the Belt Line, predicting it would bring many buyers to his Moore Park subdivision. However, shortly after the Belt Line opened Toronto suffered through a horrible Depression and the Belt Line went bankrupt.
This setback postponed the building of homes in Moore Park until the early 1900's. By the 1930's, Moore Park was completely developed.
Moore Park is surrounded on all sides by natural barriers. To the north is the Mount Pleasant Cemetery, to the south is the Park Drive Ravine and the railway tracks, to the east is the Moore Park Ravine and to the west is the Vale of Avoca Ravine.
With so much nature at its doorstep, it is not surprising that Moore Park is one of Toronto's most sought after neighbourhoods.