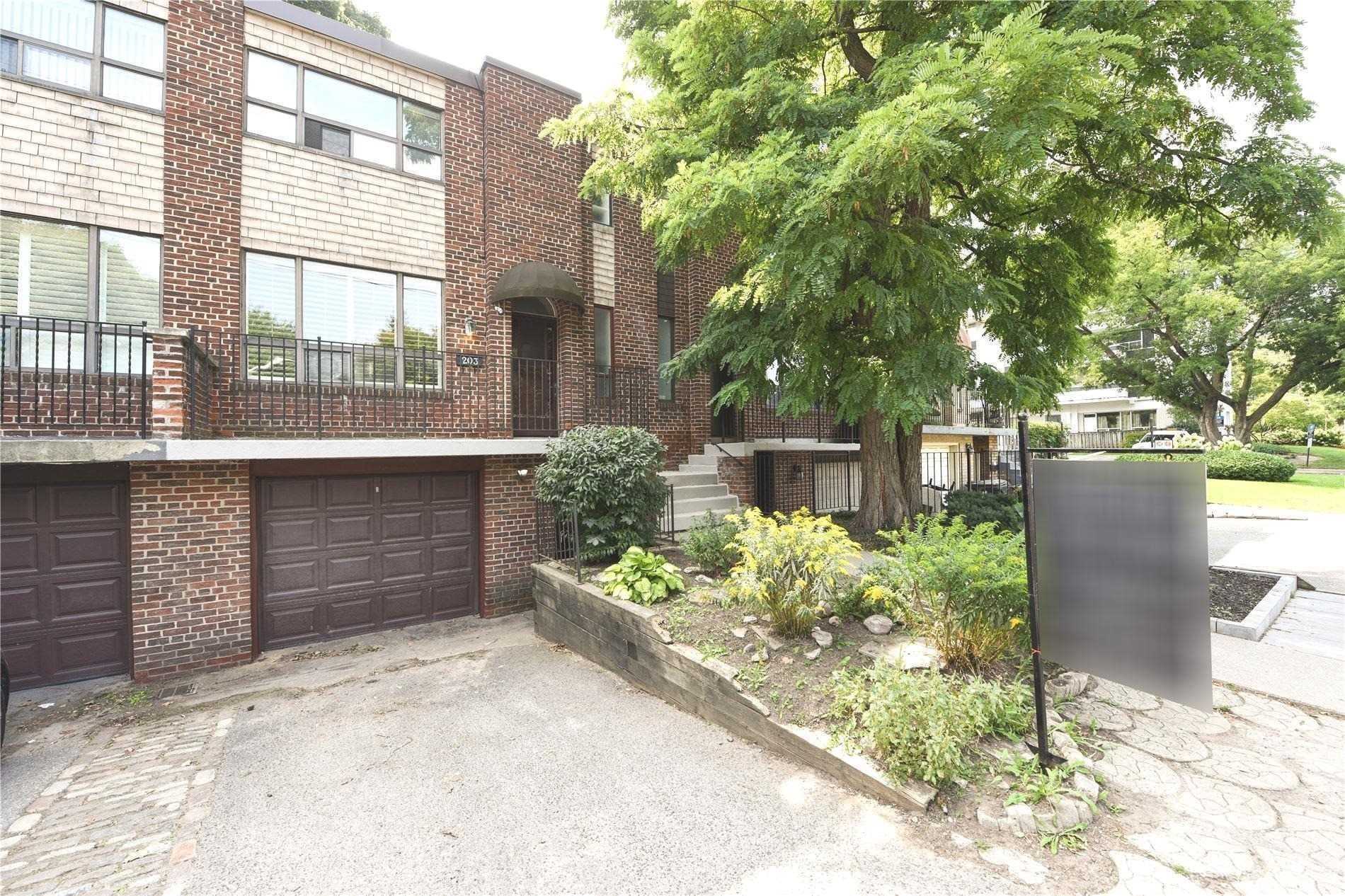 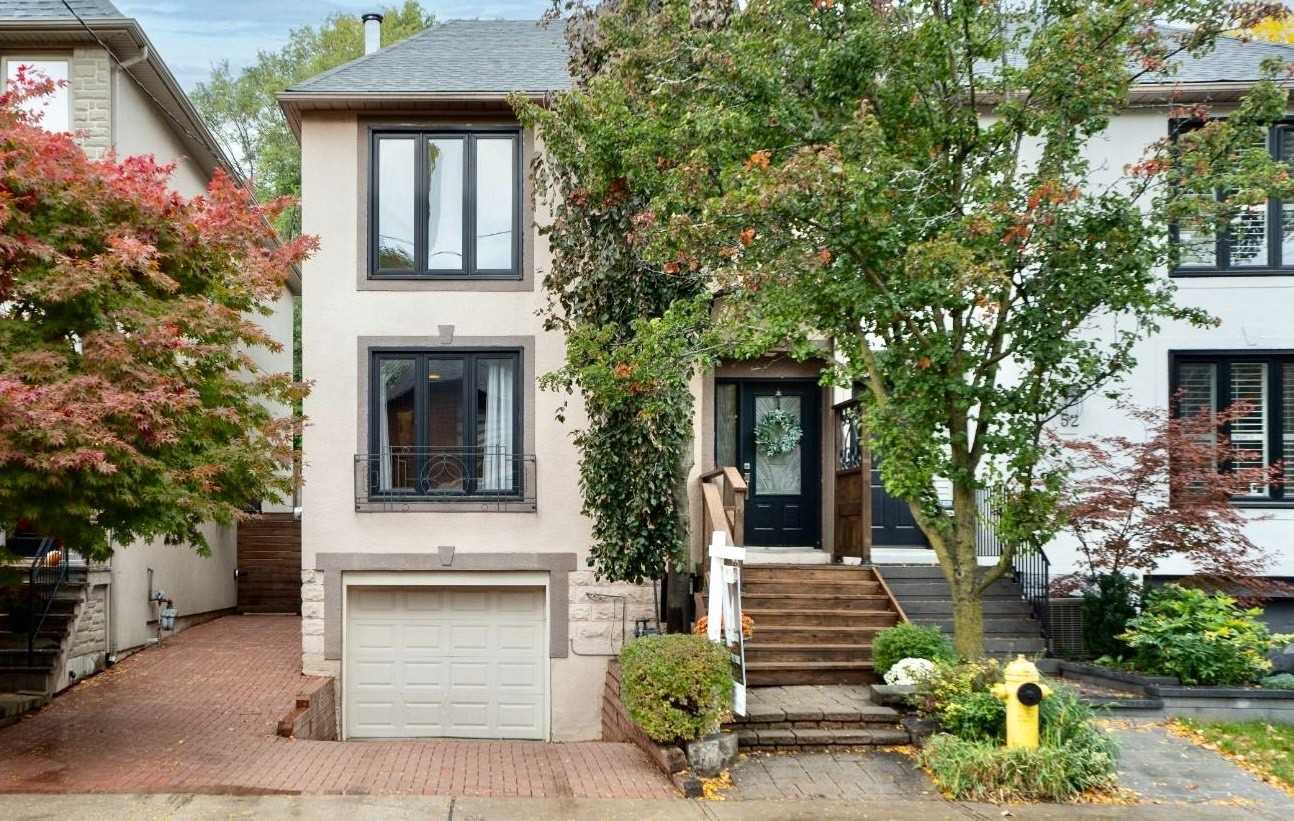 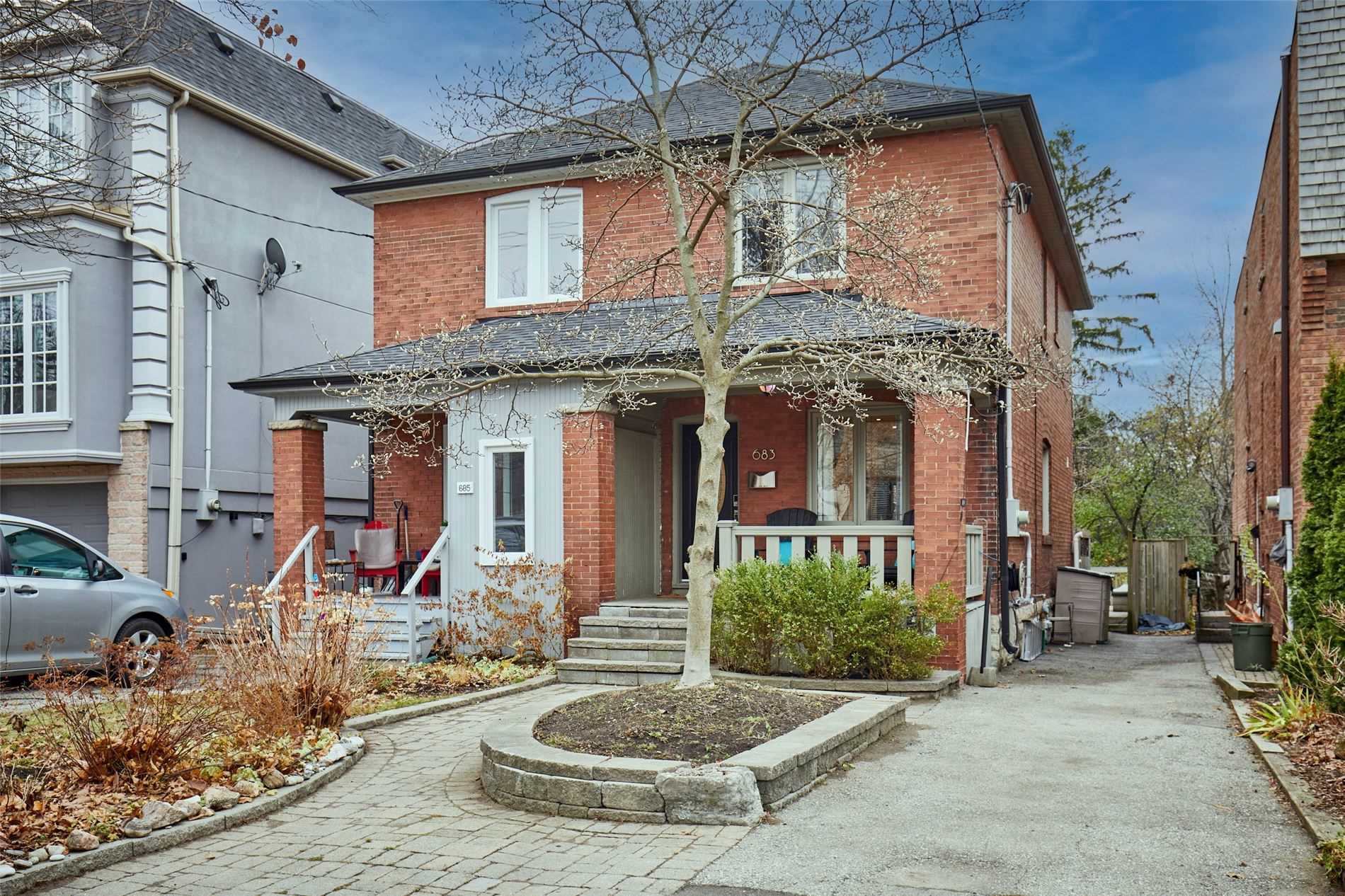 Davisville Village is named after John Davis, who immigrated to Canada from Staffordshire, England in 1840. John Davis served as Davisville’s first postmaster and helped found the Davisville Public School. He also operated the Davis Pottery, which became the Village’s largest employer.
The south part of Davisville was subdivided in the 1860’s on land owned mostly by the Davis family. The north part of the Village belonged to the Church. This latter tract of land, known as the Davisville Glebe, remained undeveloped until 1911 when it was sold to the Dovercourt Land and Building Company, the same company that oversaw the development of the Lawrence Park neighbourhood.
The majority of Davisville houses were built in the 1920’s and 1930’s. The houses west of Mount Pleasant Road are mostly large two and three-storey English Cottage and Edwardian-style homes. There are also a number of duplexes and walk-up apartment buildings in this area. The houses east of Mount Pleasant Road are made up primarily of smaller detached houses, semi-detached houses and bungalows. This part of the neighbourhood also contains a handful of historical homes from the late 1800’s, and a growing number of new custom built homes.
Davisville Village also contains a number of newer condominium apartment buildings located mostly on Merton and Balliol Streets and along Eglinton Avenue. A plethora of rental high-rise apartment buildings are situated on Davisville Avenue.
This centrally located neighbourhood has always been popular with singles, young couples and families. The Davisville neighbourhood is known for its excellent recreational facilities, outstanding shopping districts, and active nightlife, which includes bars, restaurants and movie theatres.