Little Portugal, stretching from Bathurst to Dufferin Street serves as the historical core of Portuguese settlement in Canada. Immigration in the 50’s, 60’s and early 70’s saw the growth of the neighbourhood blossom, beginning families and new careers in Canada and is currently home to the largest Portuguese population in the country.
One of the most visible ethnic neighbourhoods in Toronto, Little Portugal celebrates the identity of its roots with shops that specialize in regional cuisines, baked goods, ceramics, fabrics and even custom furniture and fabrication. Home as well to locations of two major rival bakeries, Nova Era and Caldense, Torontonians flock to sample specialties such as the Pasteis de Nata, a Portuguese custard tart. Buoyed by the relatively recent arrival of immigrants from Brazil, China, Vietnam, and other Portuguese speaking nations, as well as urban professionals, Little Portugal is currently going through another evolution of its identity.
A wave of restaurants, galleries, and clothing shops have entered the neighbourhood in the last ten years, diversifying the image of the area and reflecting the expansion of the Queen St West neighbourhood up Ossington Ave.
This neighbourhood is wonderfully reflective of the symbiotic relationship between residential property and commercial business, enmeshed together, creating a colourful streetscape while enhancing the quality of urban lifestyle with colour, character and convenience. A mix of Victorian and Edwardian row, semi- and detached brick and brick front homes ranging from working class cottages to manses sit in quiet support of unique storefronts, eateries, galleries and gathering spots, with a touch of European flair that its namesake suggests. Fresh aromas of baked goods and assorted culinary delights, along with the buzz of spirited conversation emit from many of the shops and eateries. 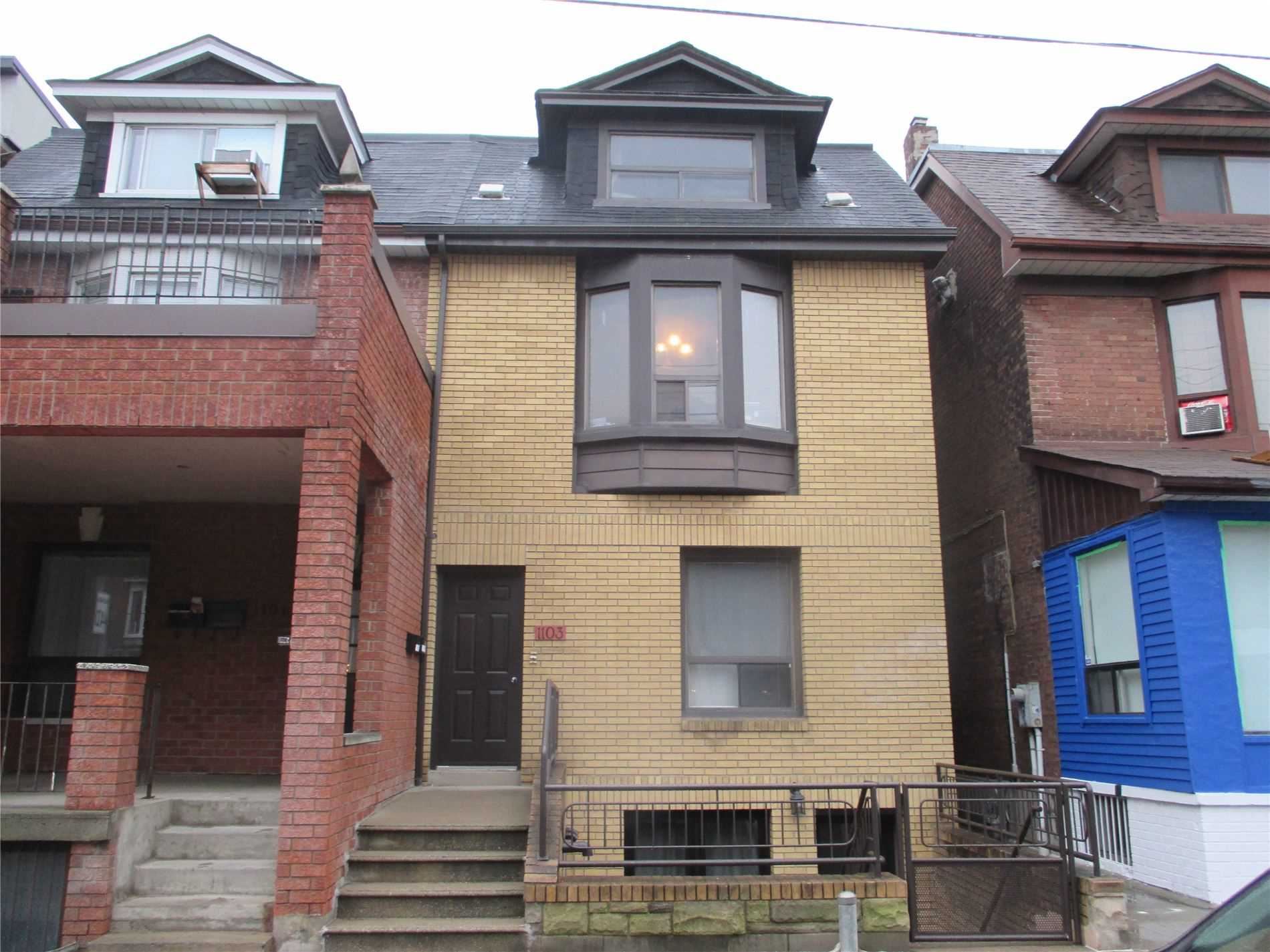