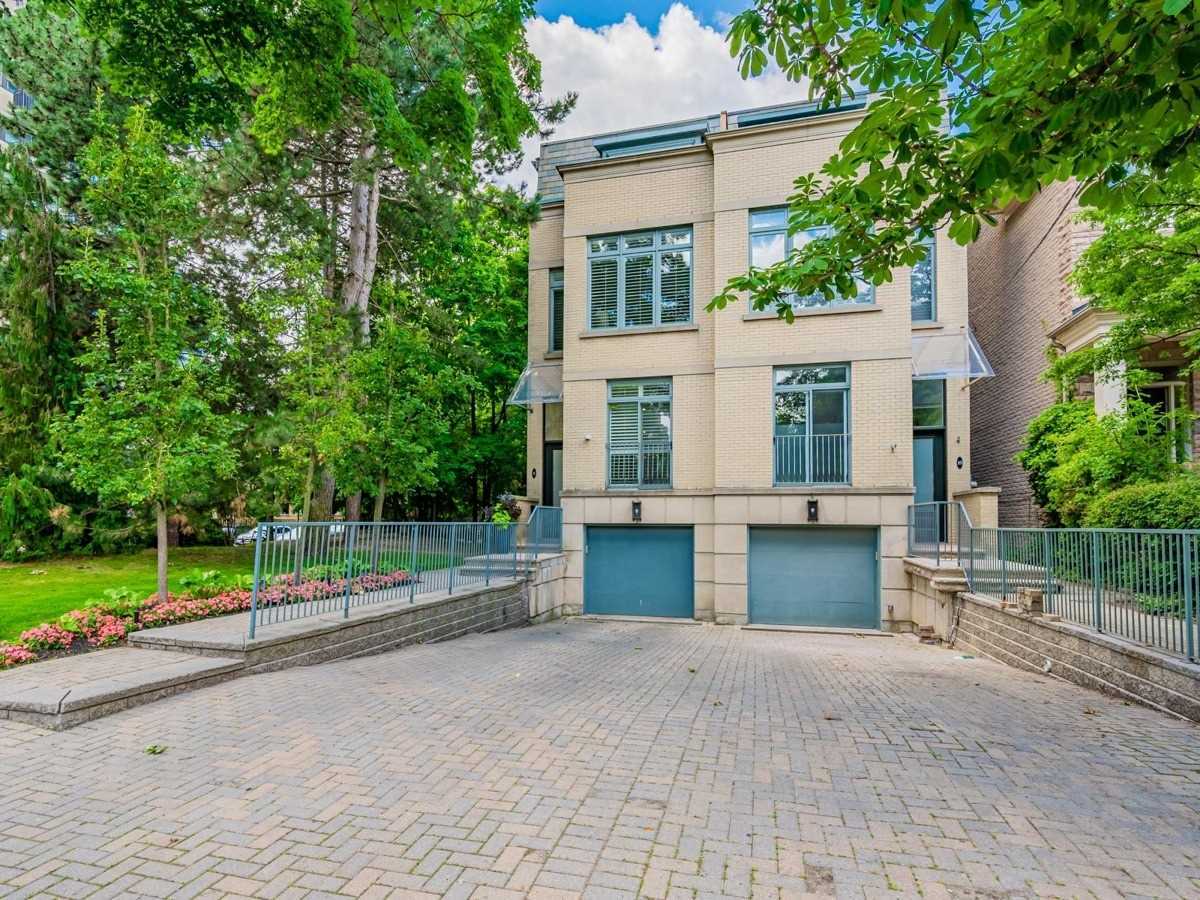 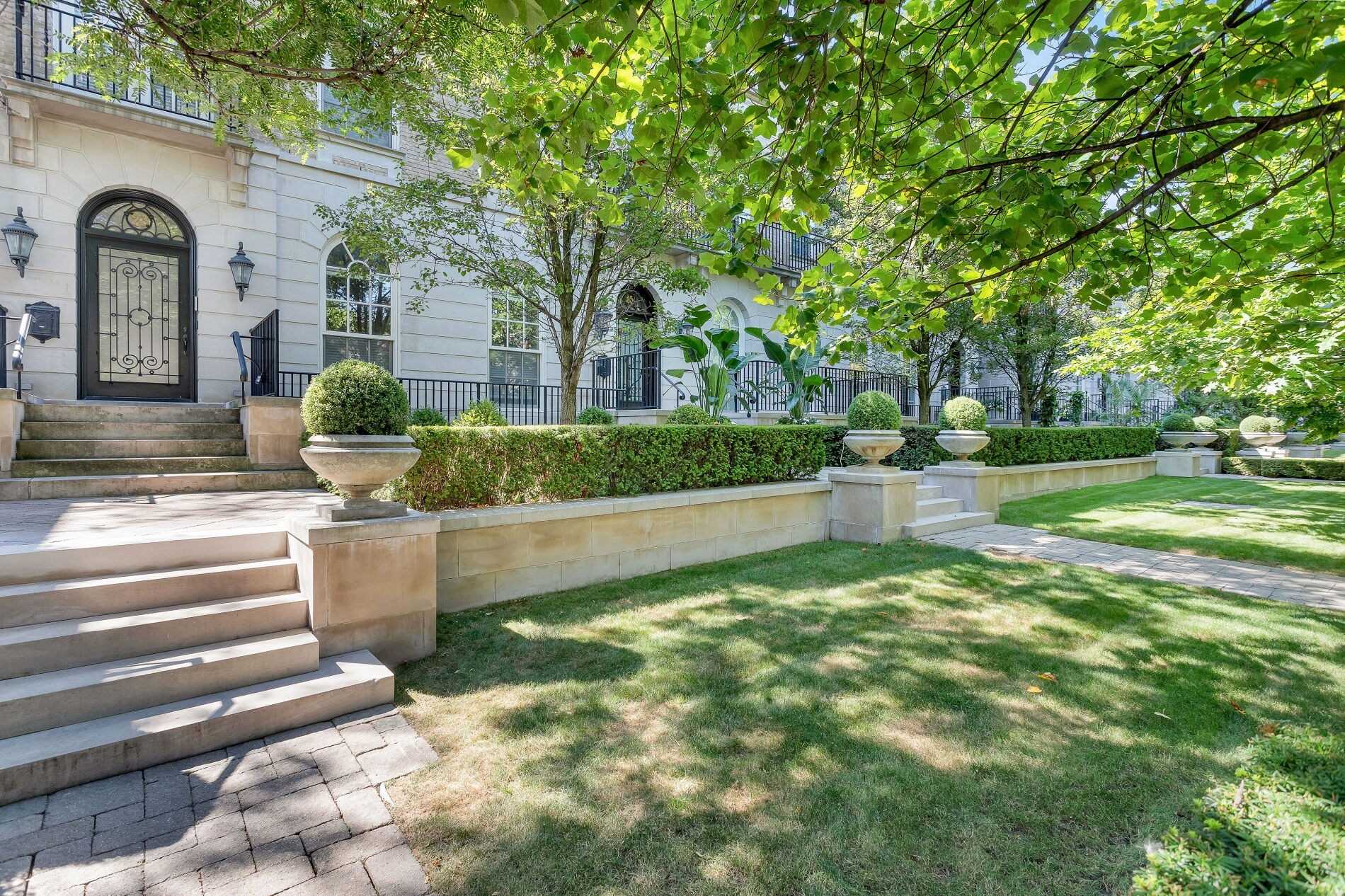 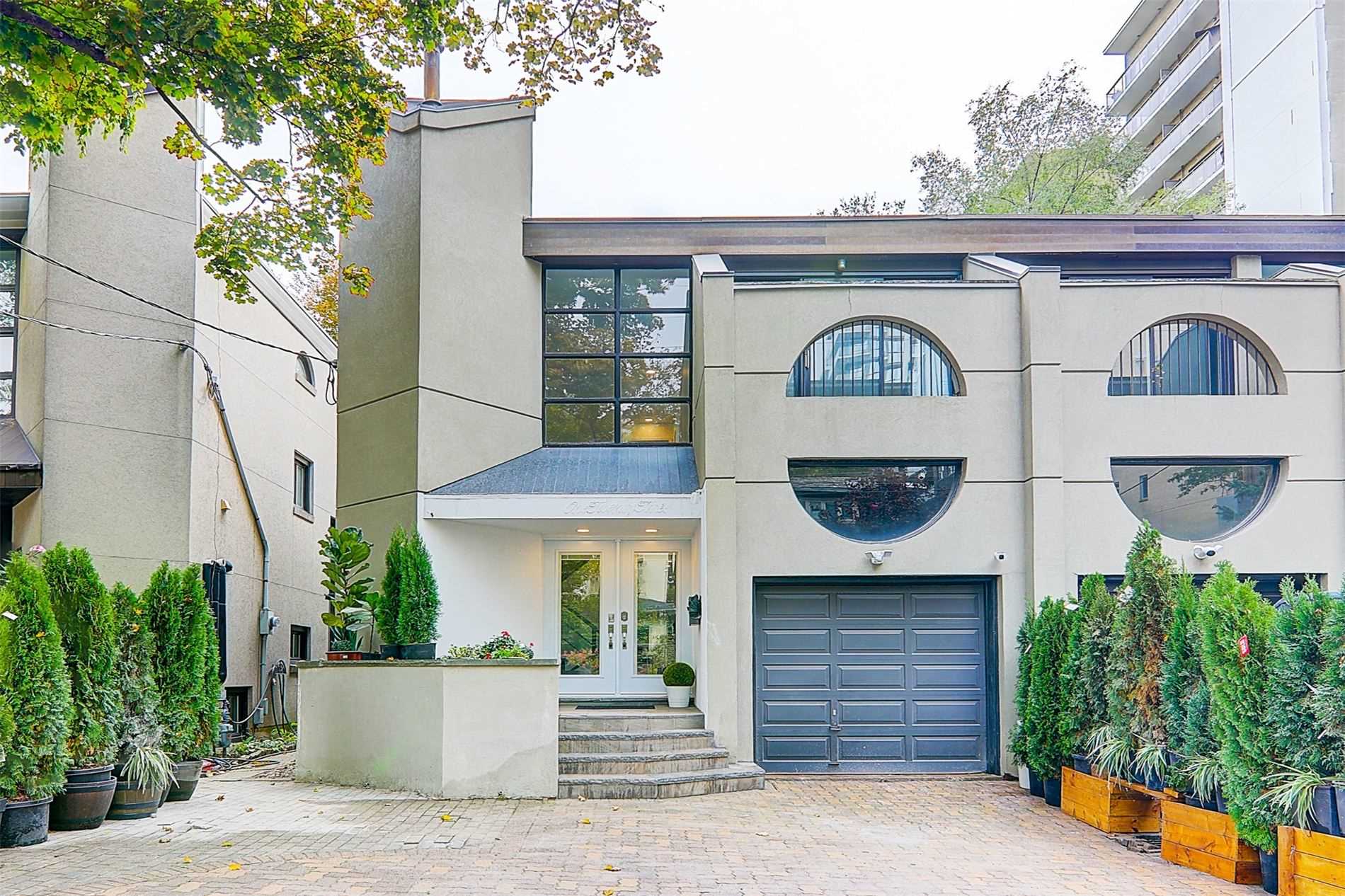 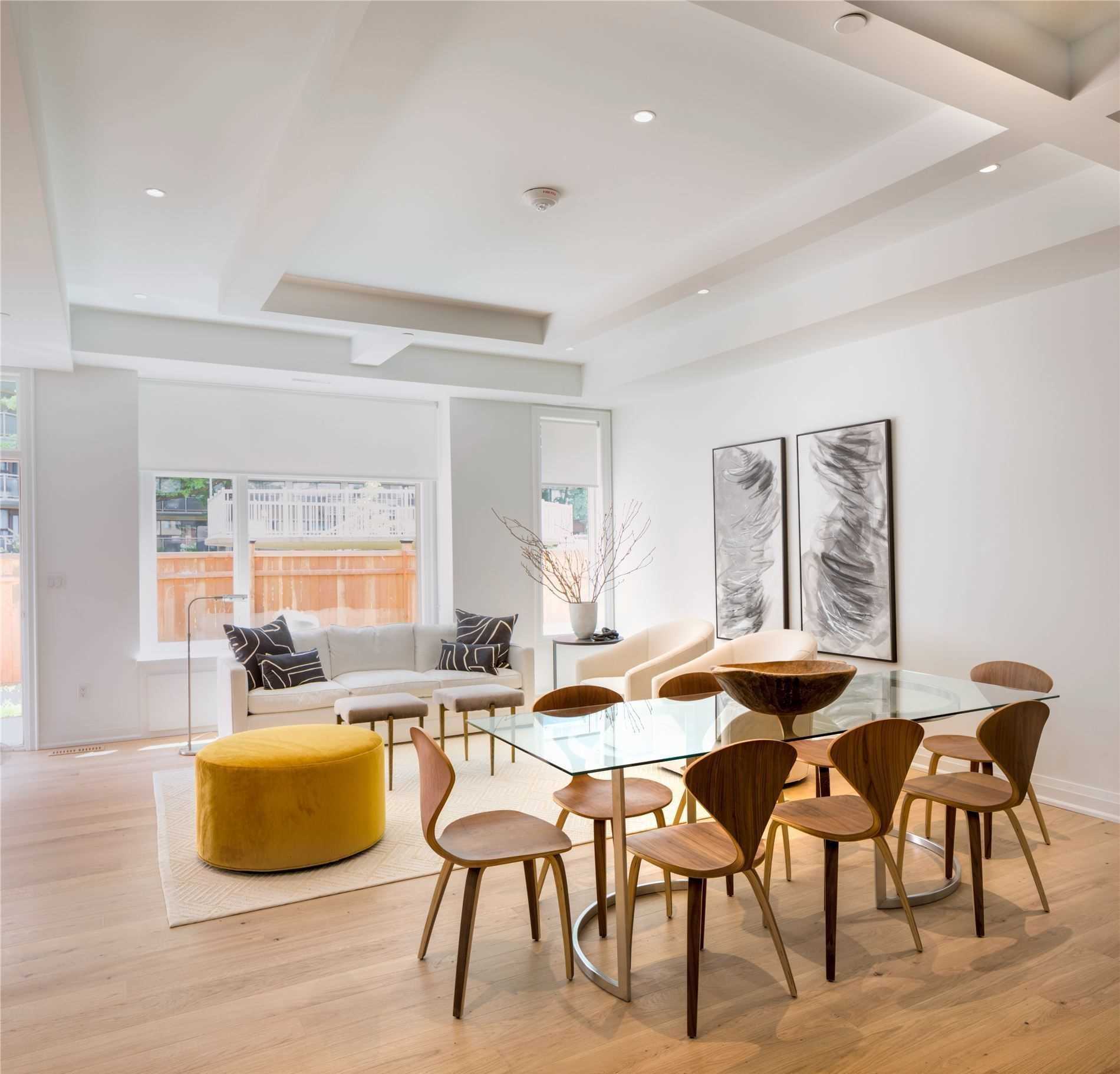 Centred on the lively intersection of Yonge Street and St. Clair Avenue, Deer Park is one of Toronto’s premier neighbourhoods, and offers a wide array of housing options with a large inventory of both luxury condominium residences and single family homes. Offering a strong retail sector with shopping, entertainment, and business districts, as well as expansive green space interspersed throughout the neighbourhood, it is no wonder that the neighbourhood remains one of the City’s most sought after locations.
Deer Park is one of Toronto’s older neighbourhoods having been established in the 1830’s with the purchase of the northwest corner of Yonge and St. Clair by the Heath family. The land, previously referred to by First Nations people as “Mushquoteh,” meaning a meadow in the woods where deer come to feed, the Heath family named their land Deer Park, as reference to the many deer that roamed their property. The Heath family subdivided their property into 33 lots starting in 1846 and by the 1850’s, the neighbourhood had grown vigorously. Country villas, a racetrack, a school, a store, and a hotel had been erected in the area. Patrons at the Deer Park Hotel used to delight in feeding the deer that roamed on the hotel grounds.  St. Michael’s Cemetery, now one of Toronto’s oldest, was opened on September 28, 1855 by the Roman Catholic Archdiocese of Toronto and encompassed nearly 10 acres. Surrounded by buildings to the north and east, it is a bit of a neighbourhood secret.
By the 1870’s the big electric streetcars of the Metropolitan Railway began climbing the steep stretch of Yonge Street and the once tranquil Deer Park began its boom. In 1891 Upper Canada College moved from its downtown location at King and Simcoe Streets to the then rural Deer Park area, establishing a large campus that still remains on Avenue Road north of St. Clair Avenue. The arrival of new families resulted in the proliferation of buildings along St. Clair Avenue West. Deer Park was eventually annexed by the City of Toronto in 1908, and by the 1930s, it had become a thriving residential district and a highly desirable neighbourhood.
Deer Park has been home to some famous residents including the classical pianist Glenn Gould (Suite 902 at 110 St Clair Avenue West), J. E. H. MacDonald — a founding member of the Group of Seven artists (40 Duggan Avenue), writer Farley Mowat (90 Lonsdale Road) poet Margaret Avison (Suite 104 at 150 St Clair Avenue West) and novelist Joy Fielding who wrote “Kiss Mommy Goodbye” while living at 83 Lonsdale Road during the last three years of the ’70s.