The Township of East York was incorporated on January 1, 1924. 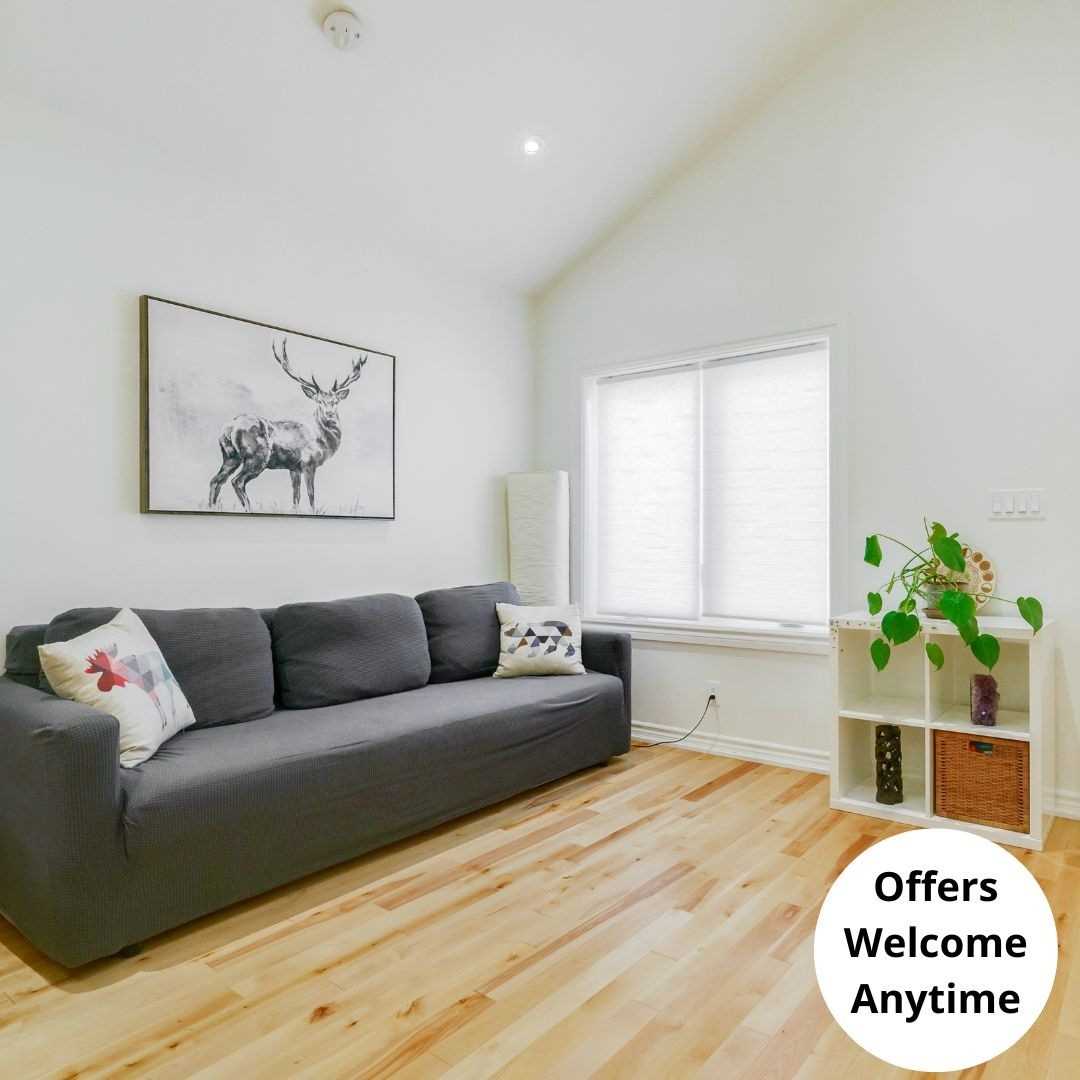 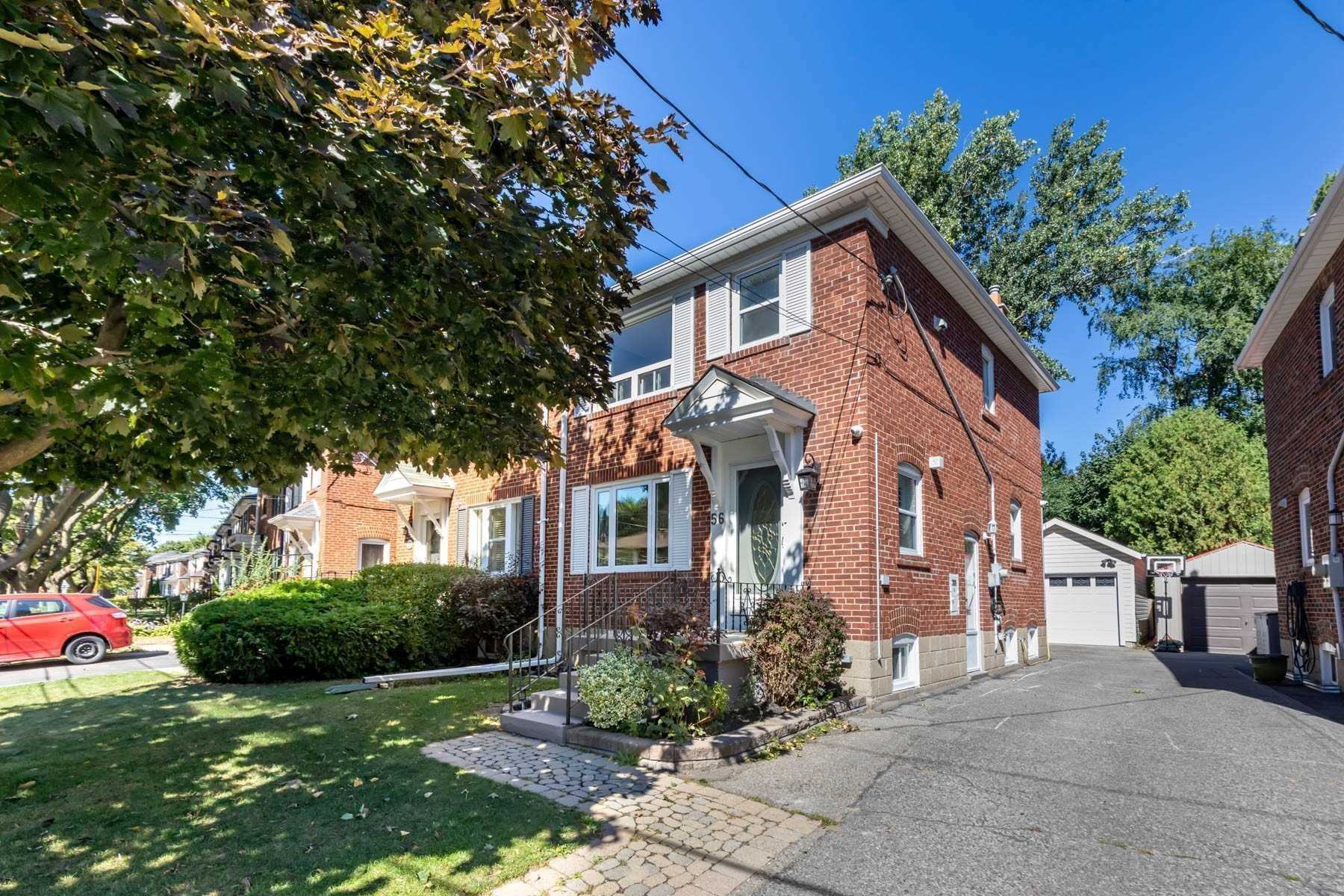 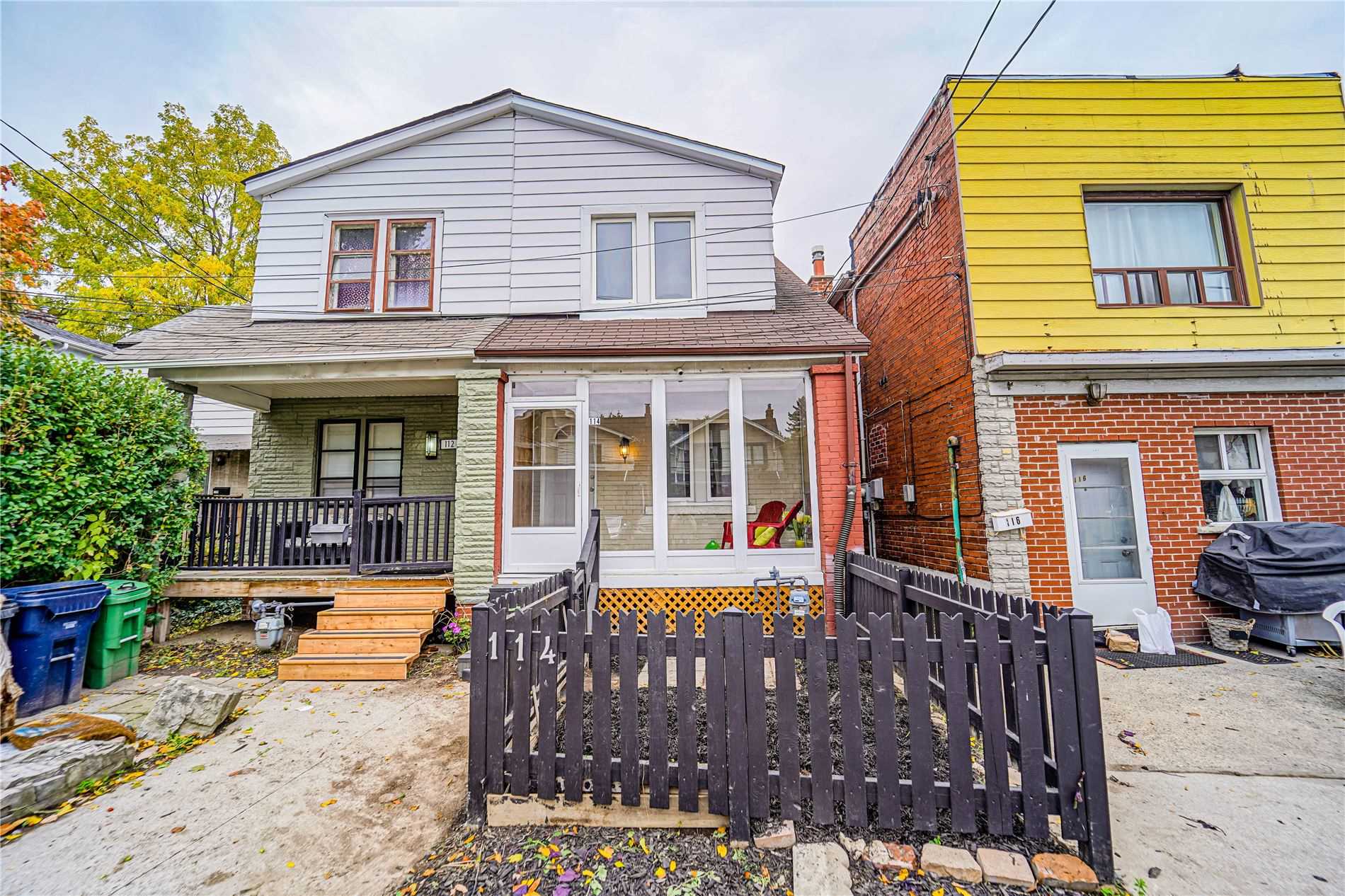 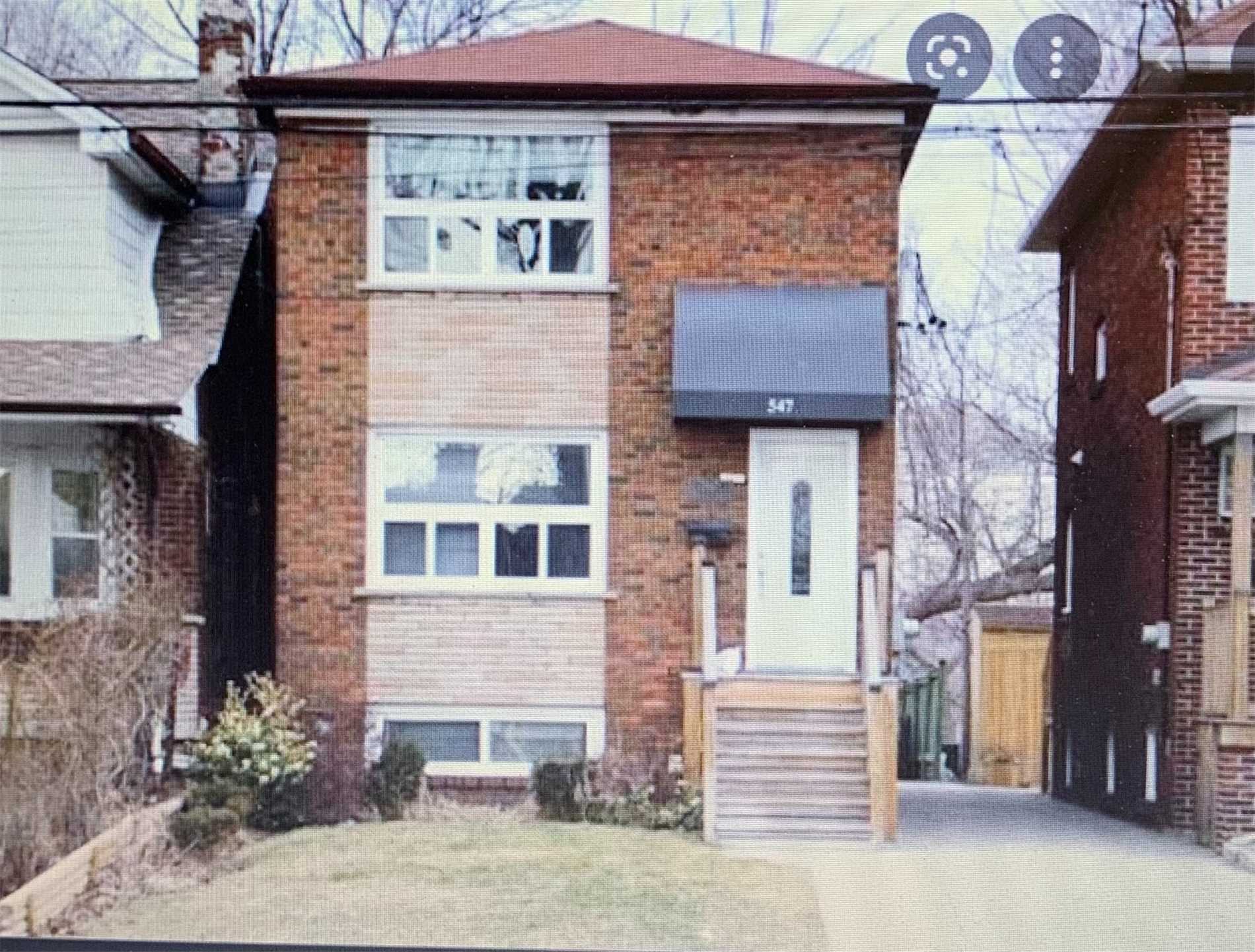 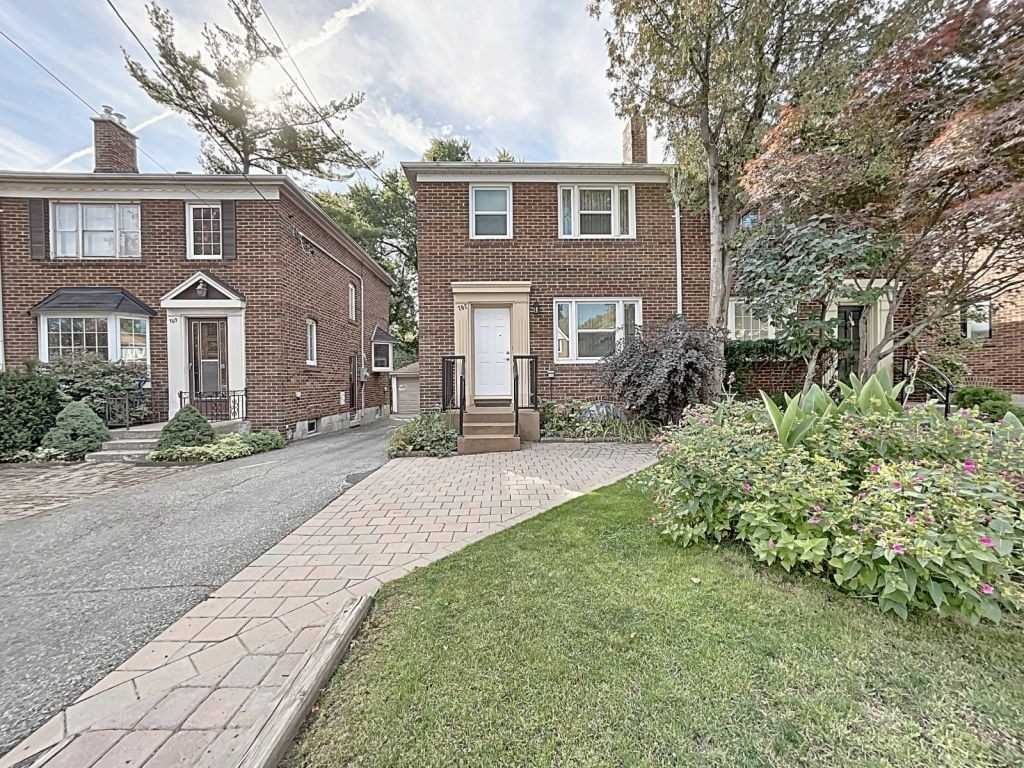 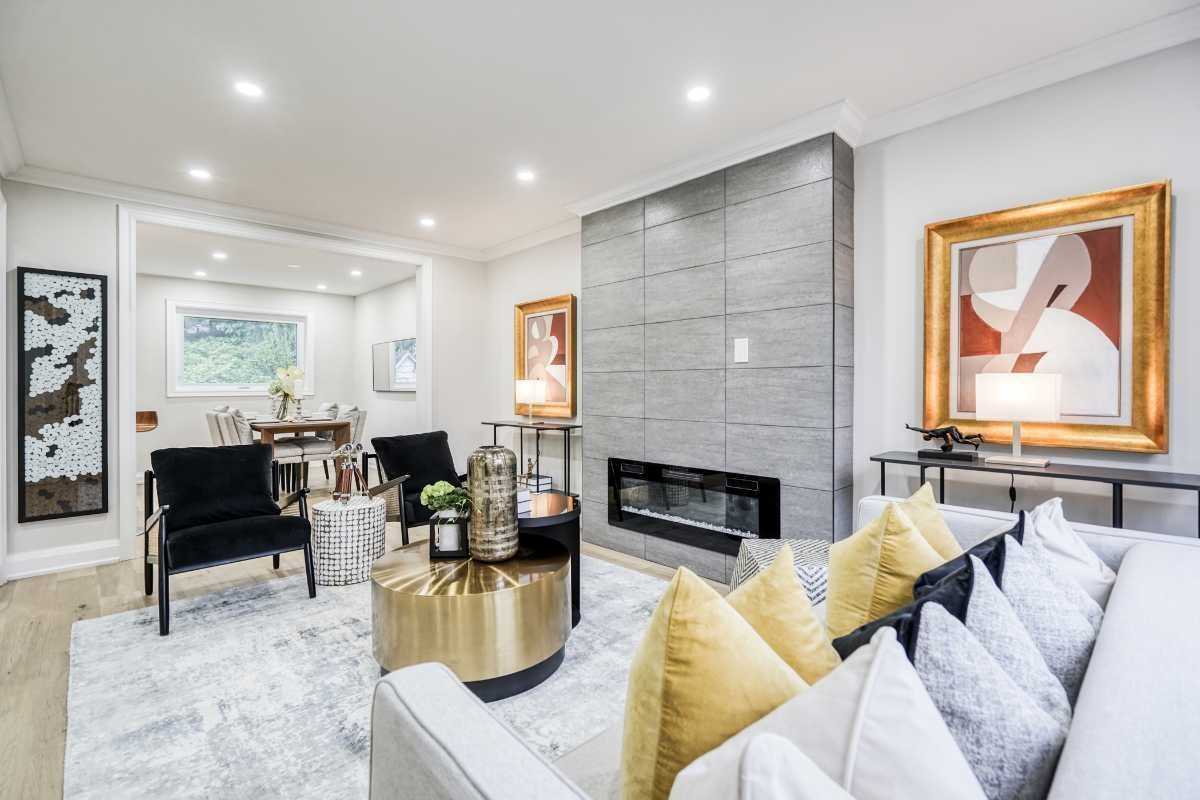 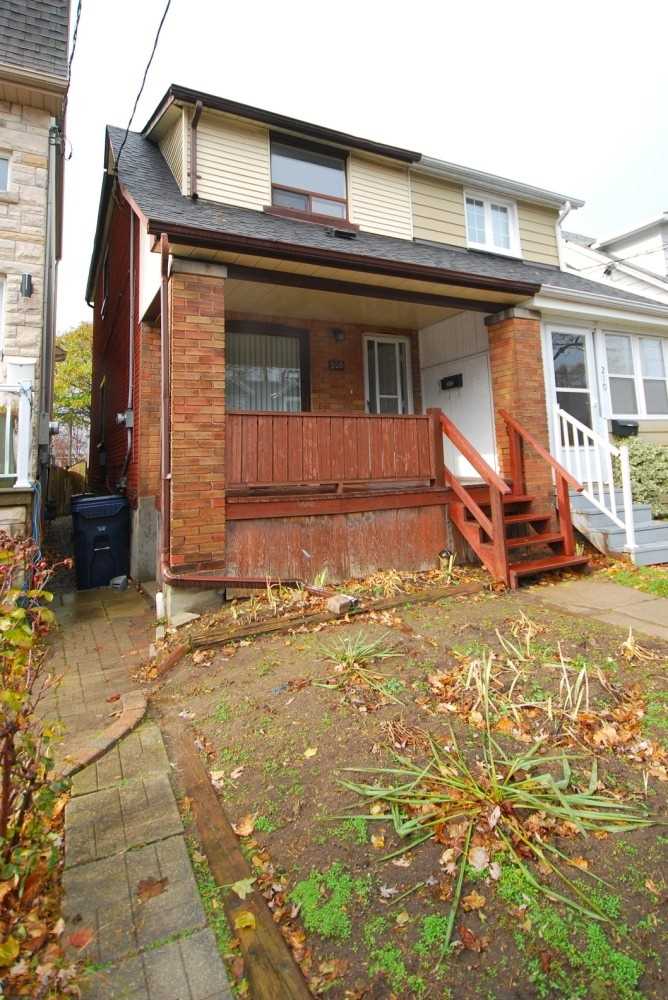 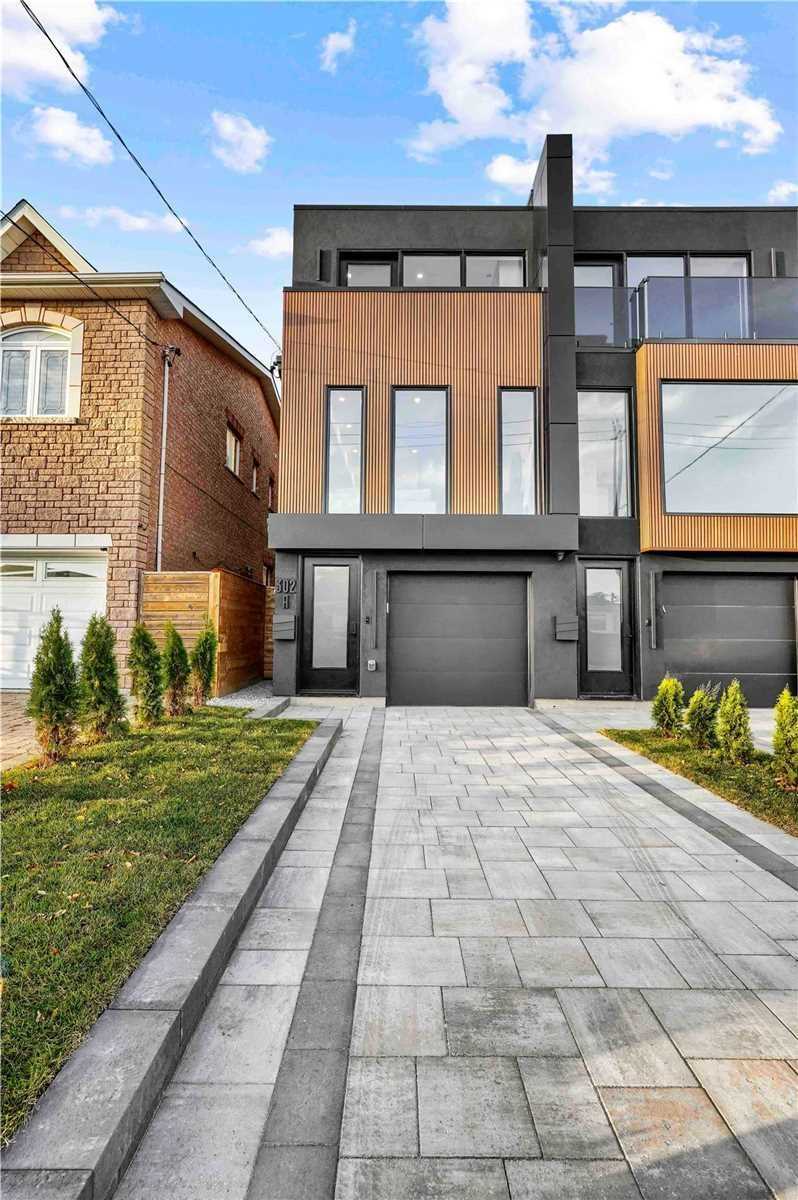 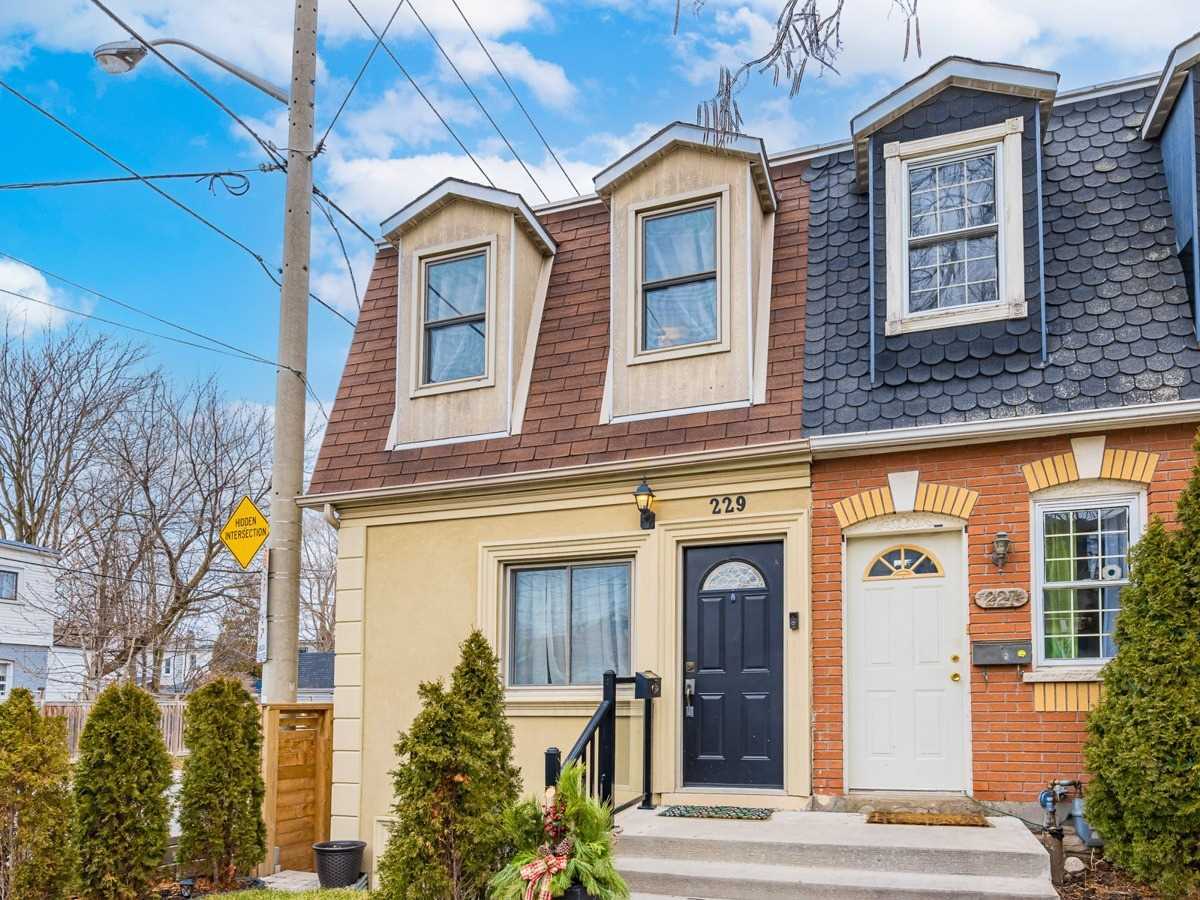 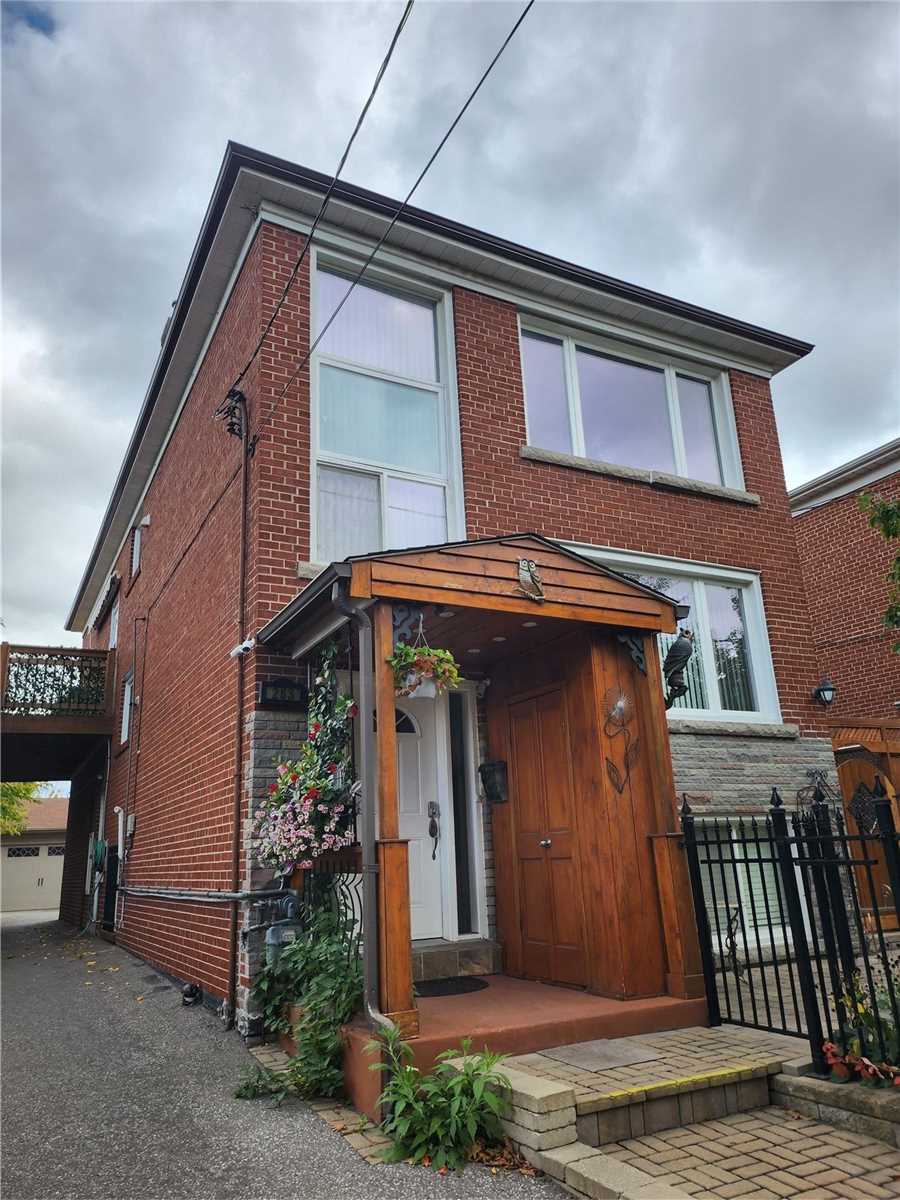 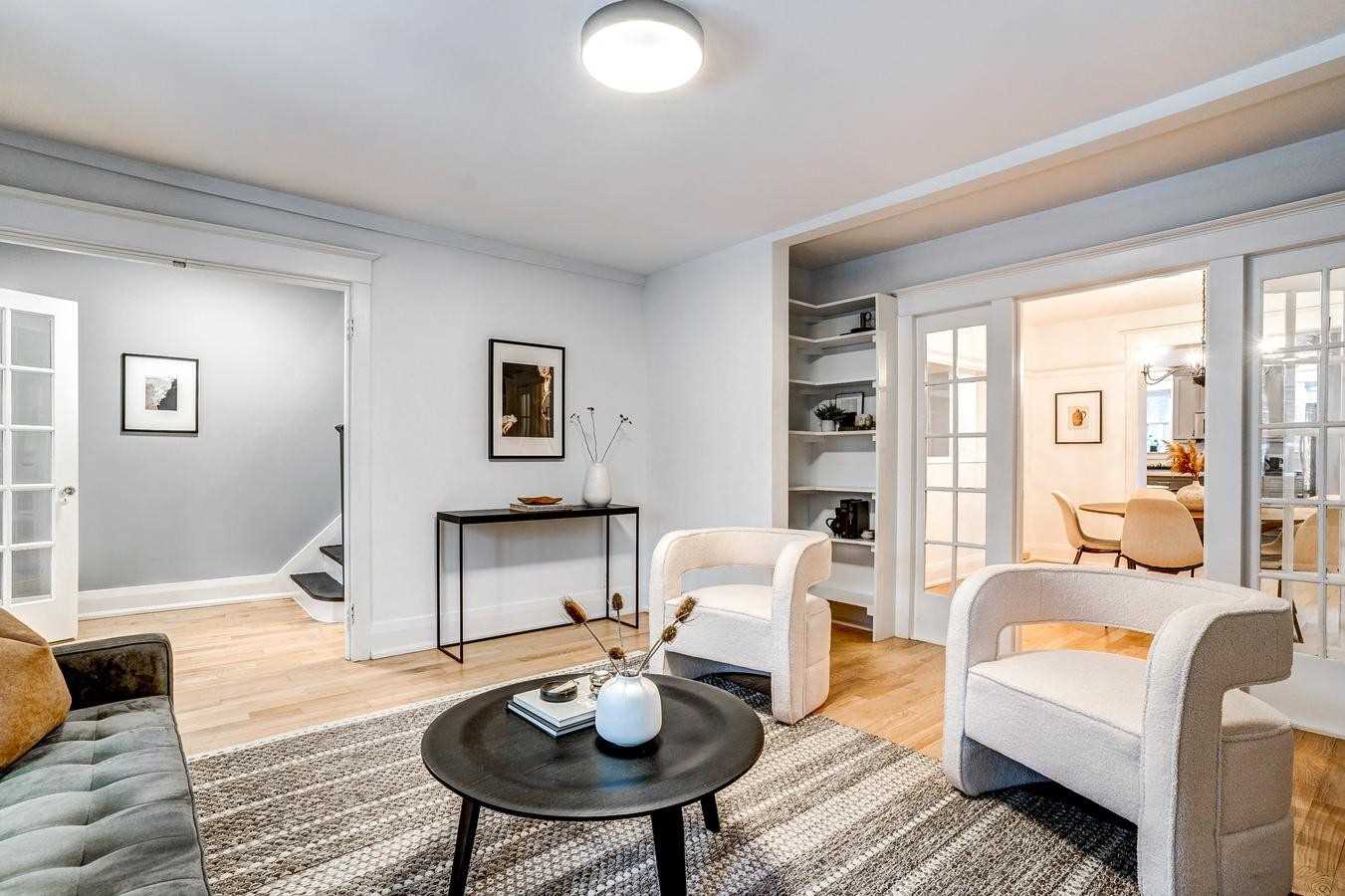 The Township of East York was incorporated on January 1, 1924. At that time East York was comprised mostly of market gardens, a handful of brick making yards and a racehorse track that was located in the area bound by Oak Park, Lumsden, Chisholm and Danforth Avenues.
In its early years, East York's population consisted mostly of employees of the local market gardens and brick yards as well as returning World War One veterans and their families. East York's largest period of growth took place between 1946 and 1961 when the housing supply nearly doubled in size.
East York held the distinction of being Canada’s only Borough until 1998 when it was amalgamated into the City of Toronto. The fact that East York chose to remain a Borough for so long rather than incorporate as a city speaks volumes for the neighbourliness and small-town friendliness that has been an East York trademark ever since its formation in 1924.
For many years East York has held the distinction of having the highest percentage of senior citizens in Metropolitan Toronto. These demographics are changing however as many young families are now moving into this neighbourhood. Home buyers are finding East York attractive because the houses are relatively affordable, and the location offers quick and easy access to downtown Toronto.