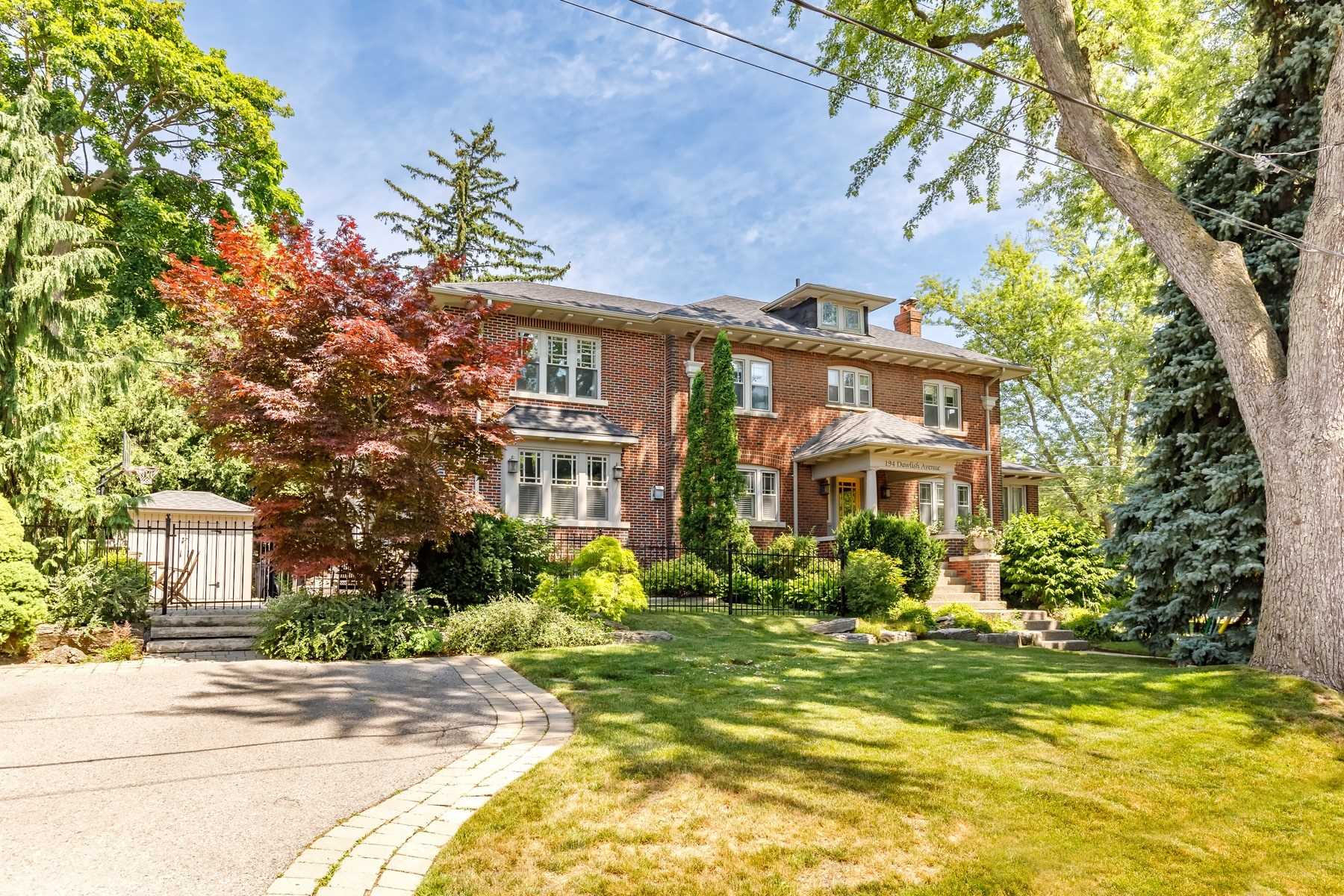 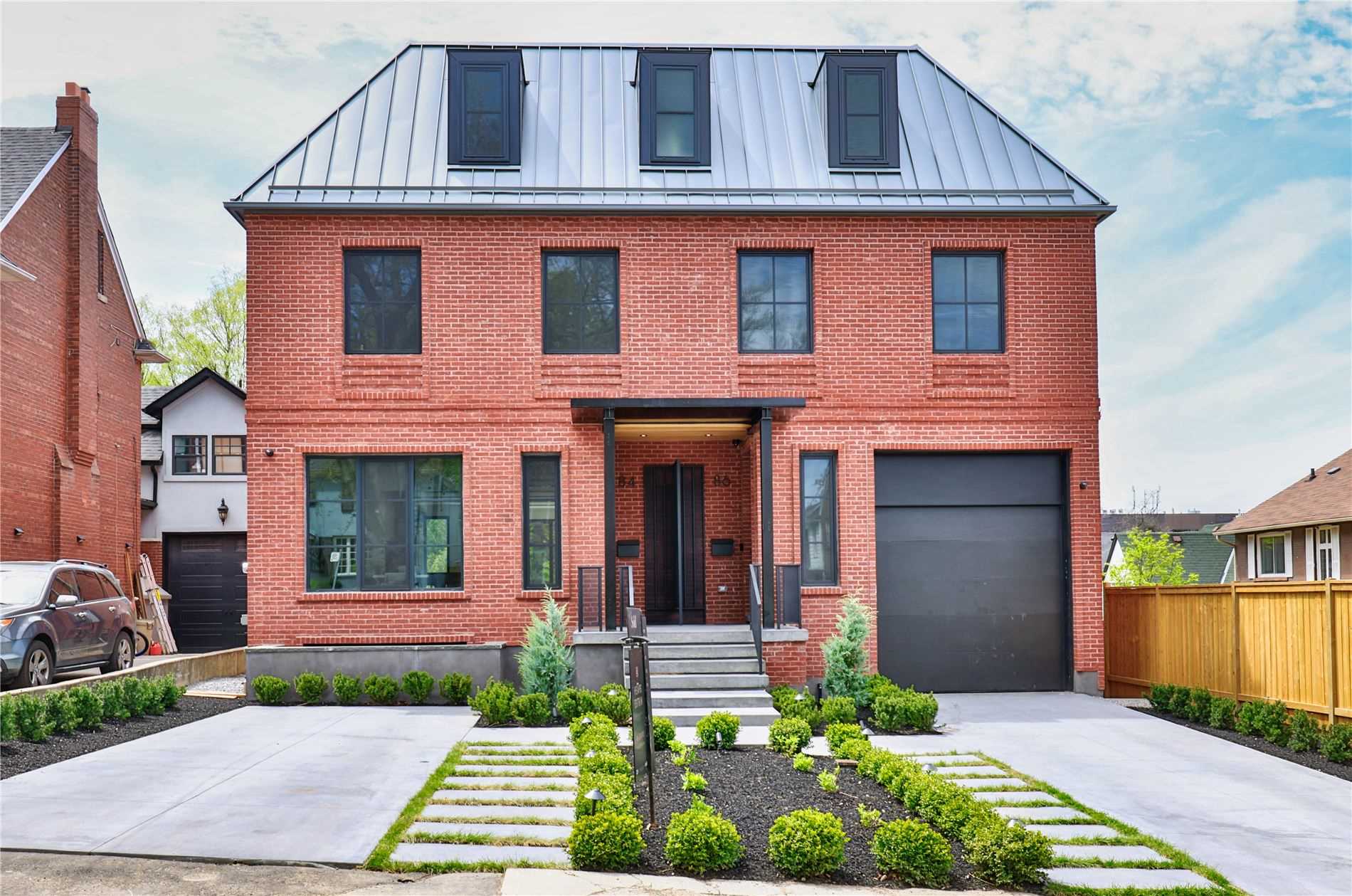 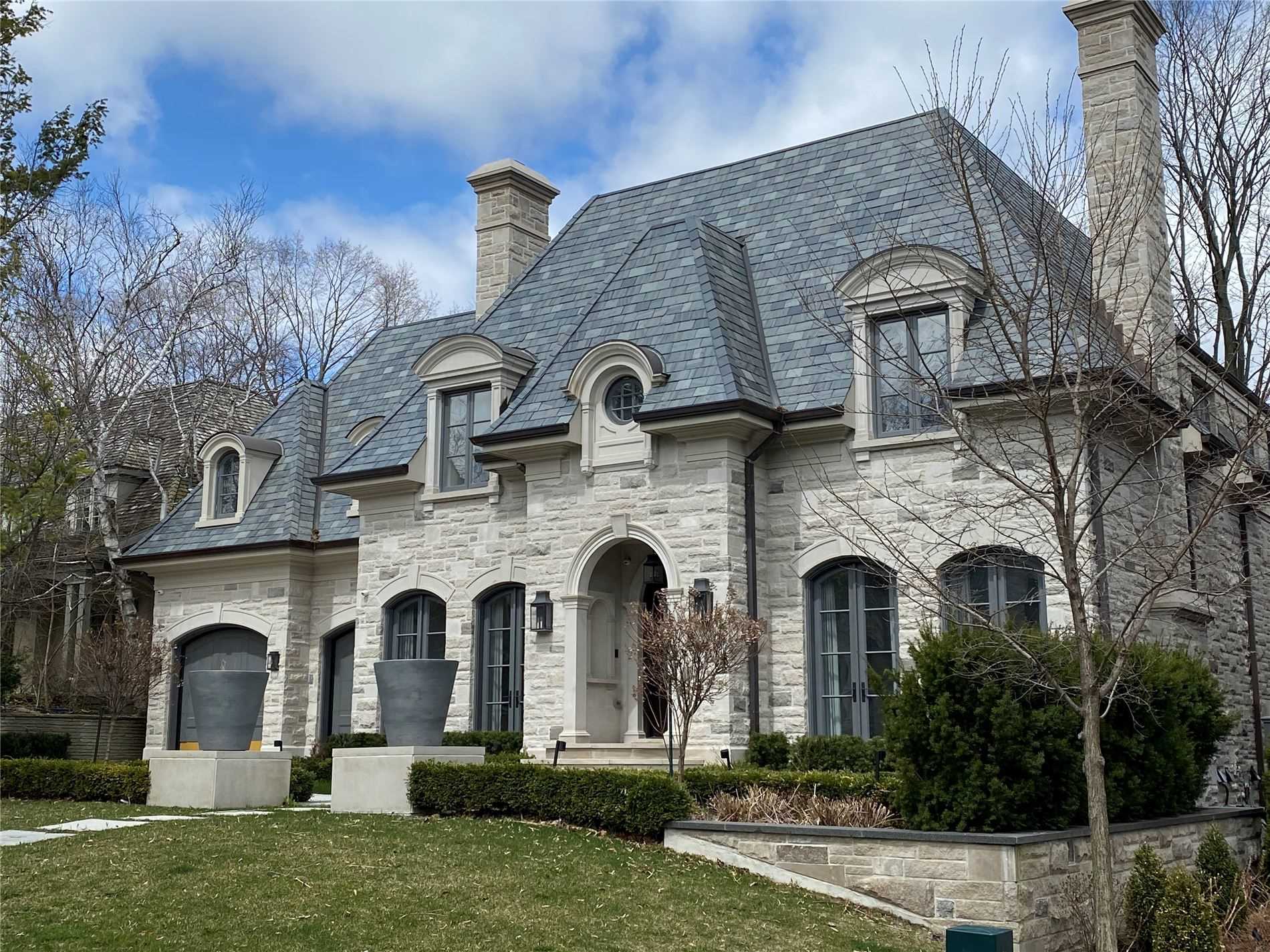 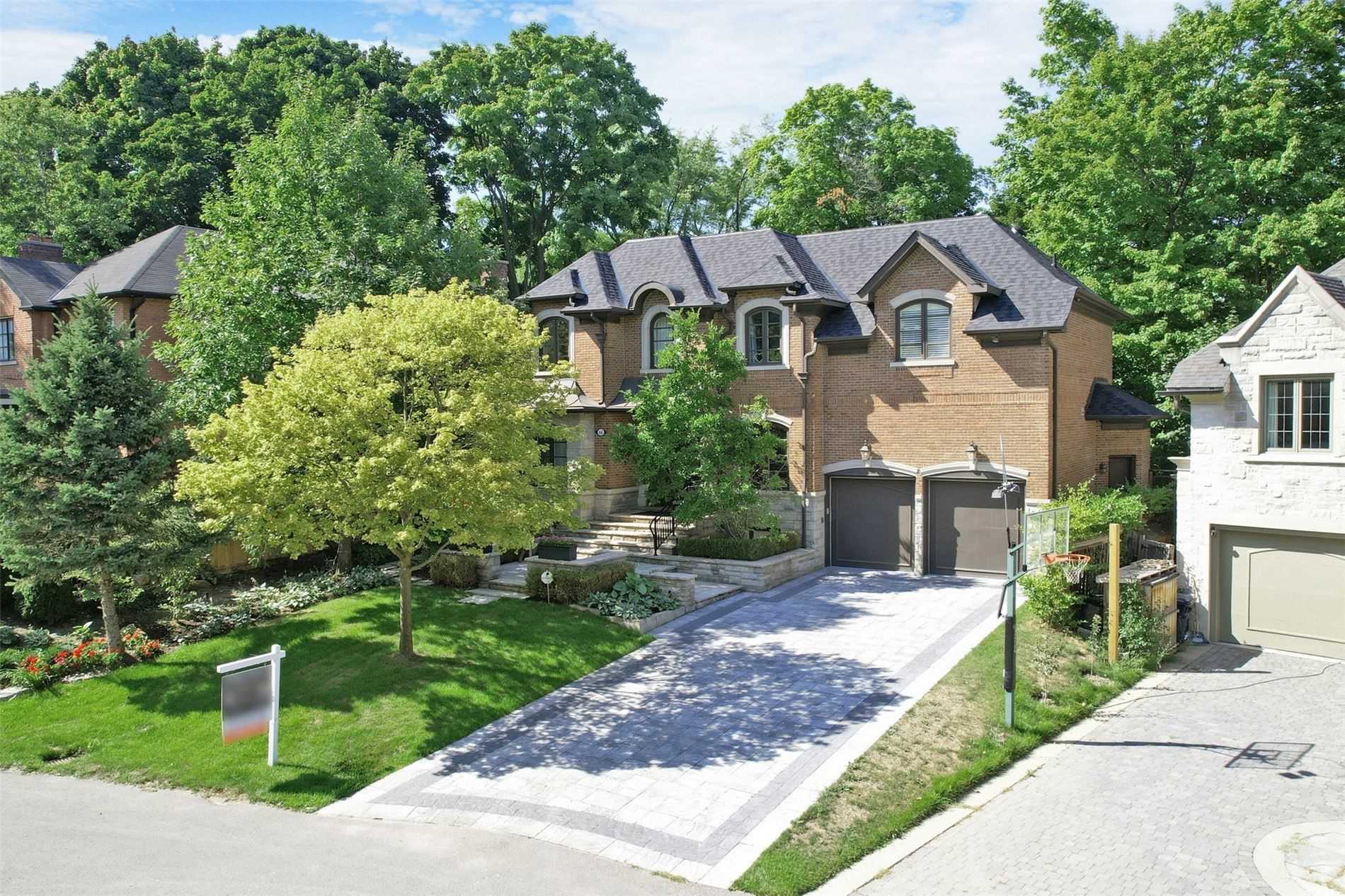 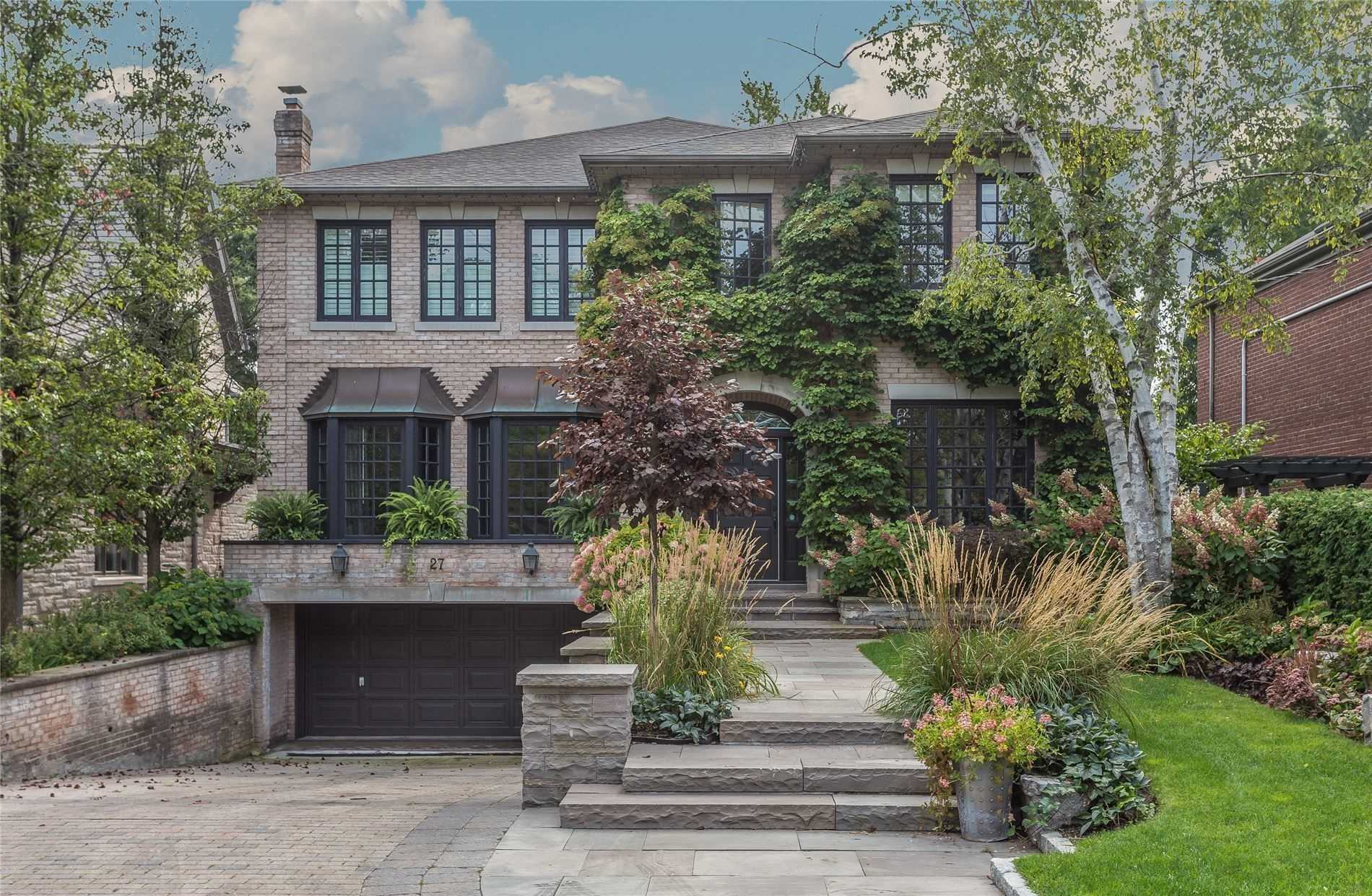 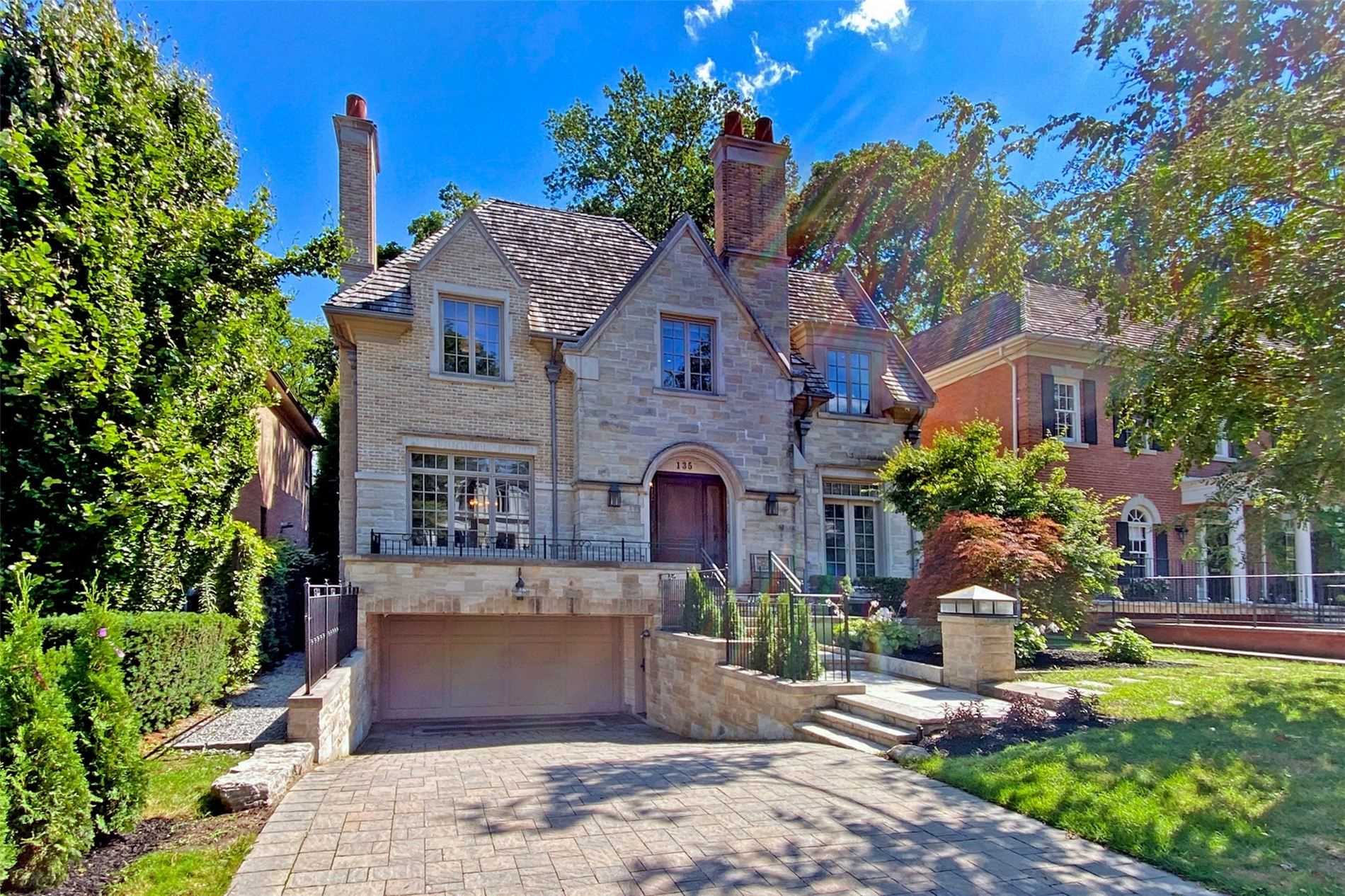 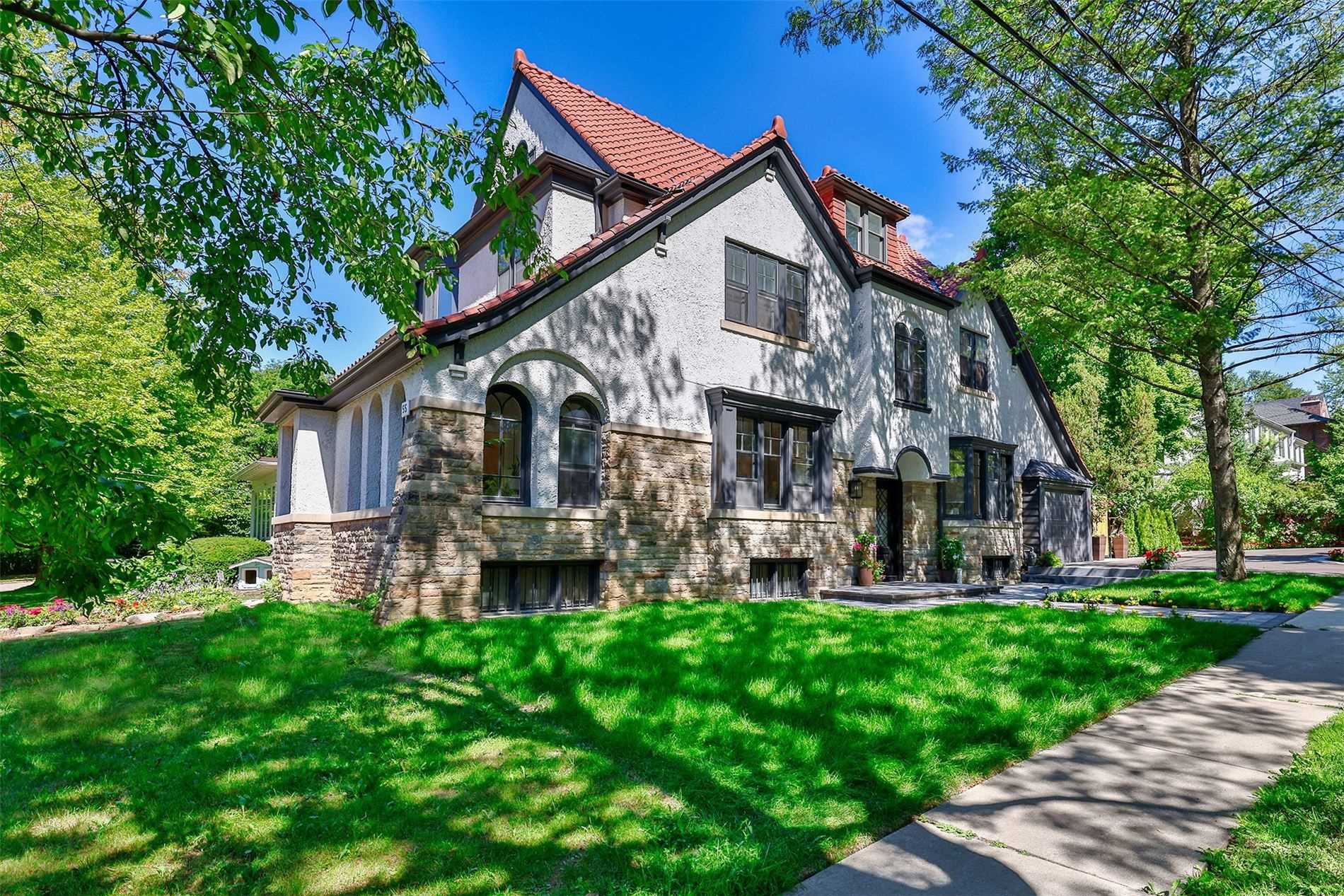 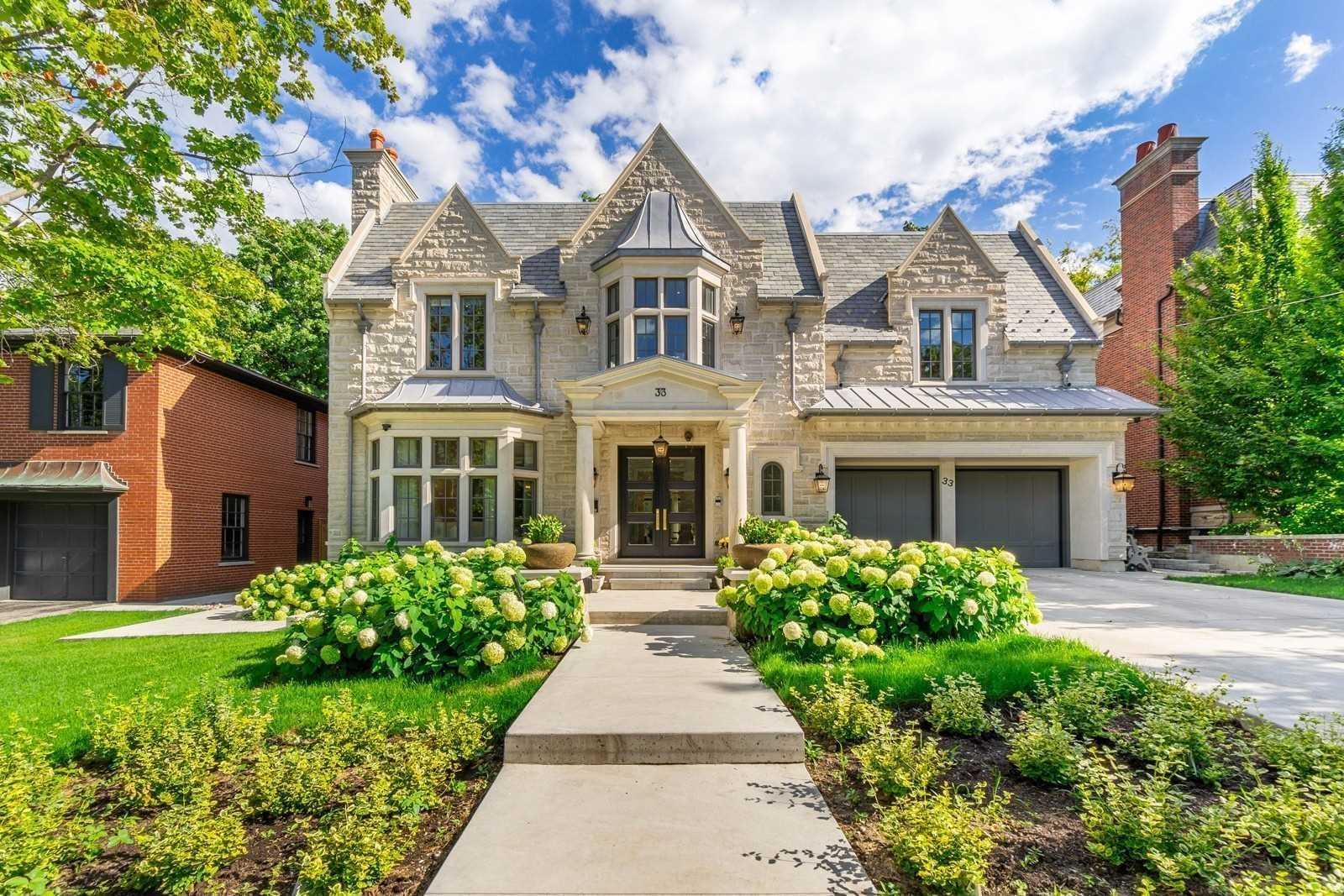 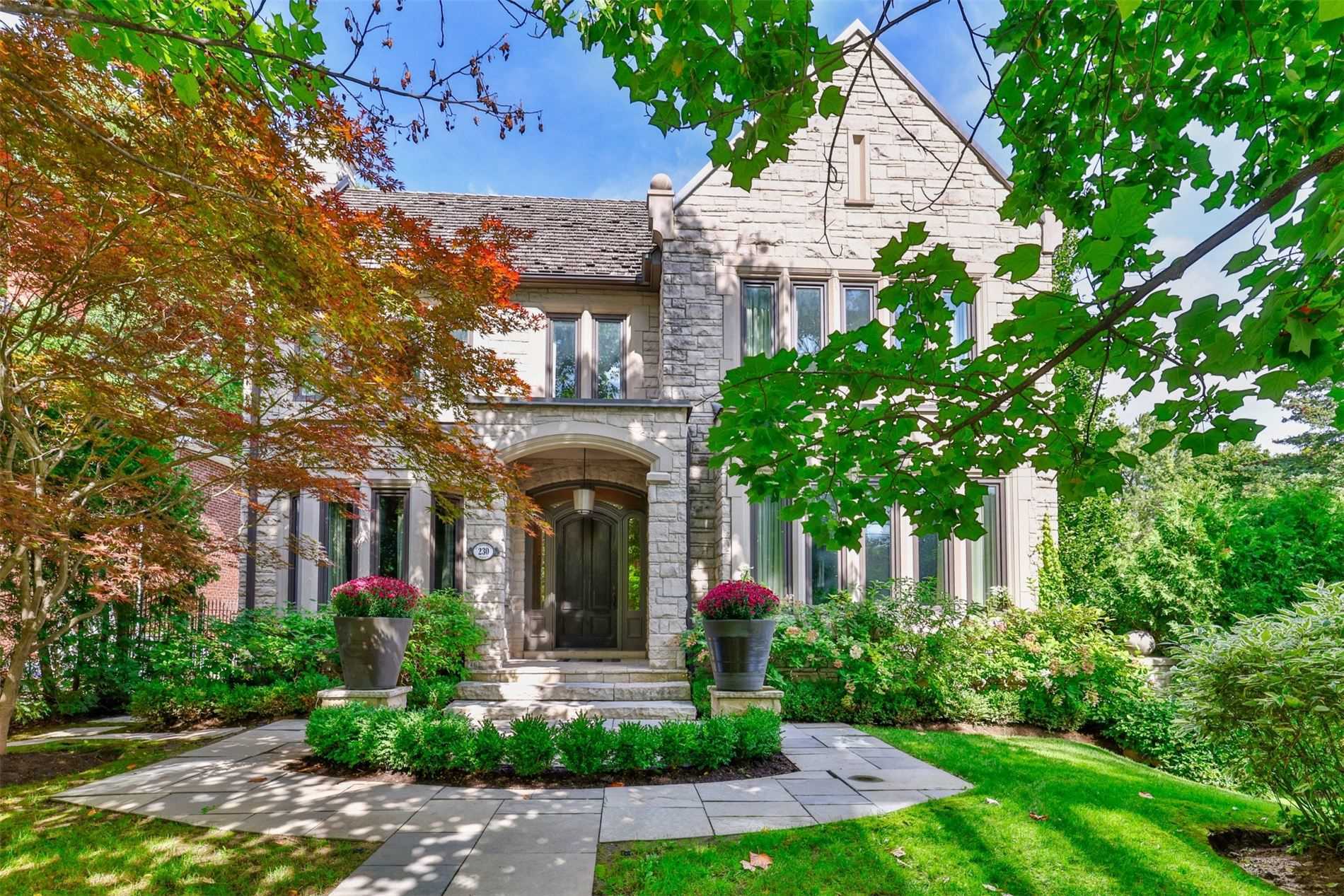 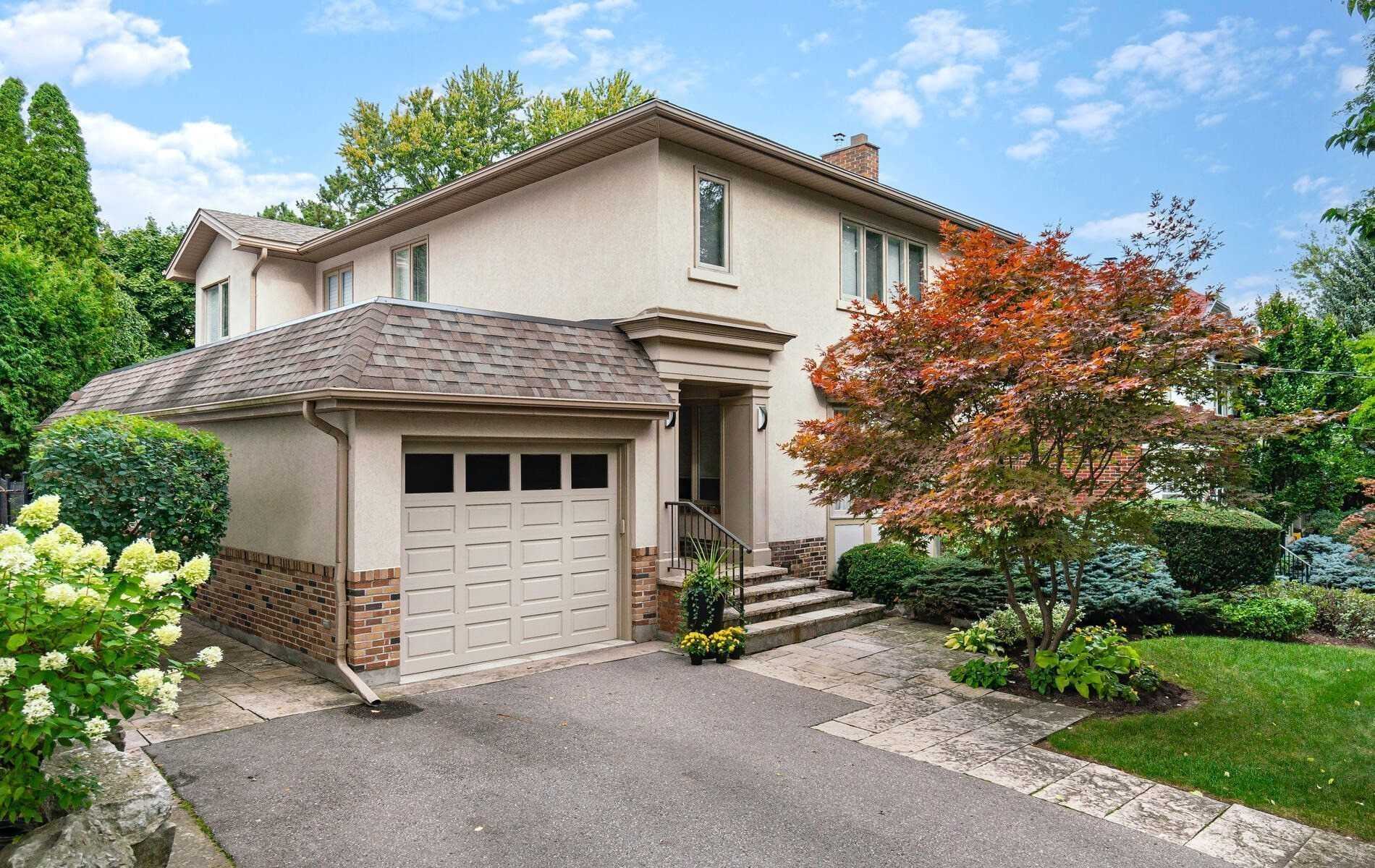 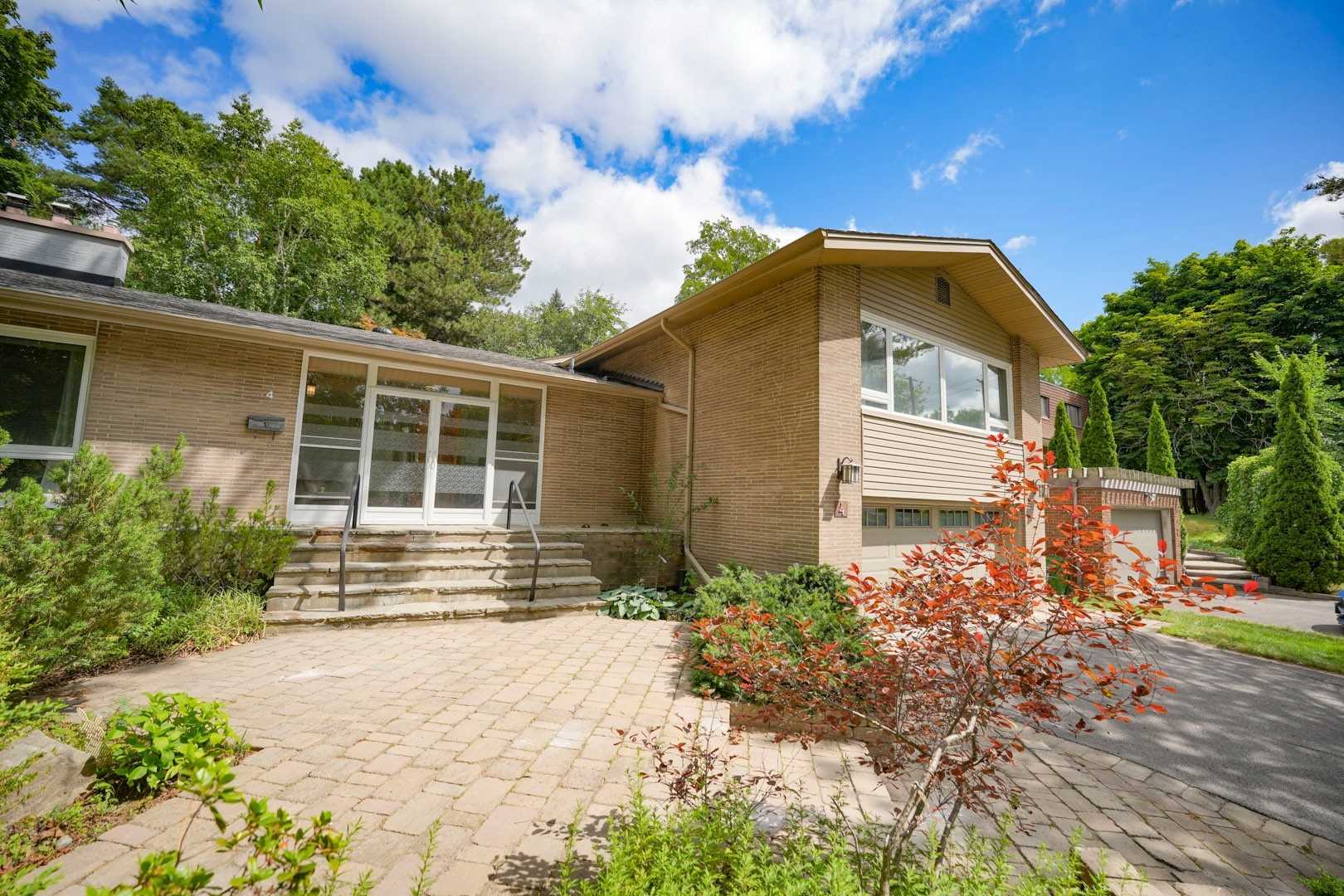 The assembly of Lawrence Park began in 1907 by the Dovercourt Land Building and Saving Company. They acquired the north parcel of the park from John Lawrence, after whom this neighbourhood is named. The president of the Dovercourt Land Company was Wilfred Servington Dinnick. It was under Dinnick’s direction that Lawrence Park was developed as a suburb for the “well to do”. The first advertisement for Lawrence Park trumpeted it as an “aristocratic neighbourhood”, “four hundred feet above Lake Ontario, and Far from the Lake Winds in Winter”. However, Lawrence Park’s development was sporadic. The building of houses was interrupted by two world wars, a recession and a depression, in its early years, the neighbourhood’s transportation was served predominantly by the northern section of the Toronto Transportation Commission’s Yonge streetcar. When the Yonge subway opened to Eglinton in 1954, the TTC replaced this service with trolley buses on Yonge Street and Mount Pleasant Road, both terminating at the Eglinton station. The trolleys left Yonge when the subway was extended further north in 1973, although a less frequent local bus service remained.
Lawrence Park is now one of Toronto’s most exclusive residential neighborhoods. In 2011, Canadian Business magazine named it the wealthiest postal code in Canada by household net worth. The neighborhood is located in a setting that includes gently rolling hills, several parks, and a ravine. Lawrence Park’s shops, schools and recreational facilities are located on its periphery. The high profile shops and restaurants in the Yonge and Lawrence area, are well patronized by Lawrence Park residents. This shopping district includes fashion stores, children’s stores, sporting goods stores, gift shops, bakeries, gourmet dining, casual restaurants plus the ever popular coffee shops.