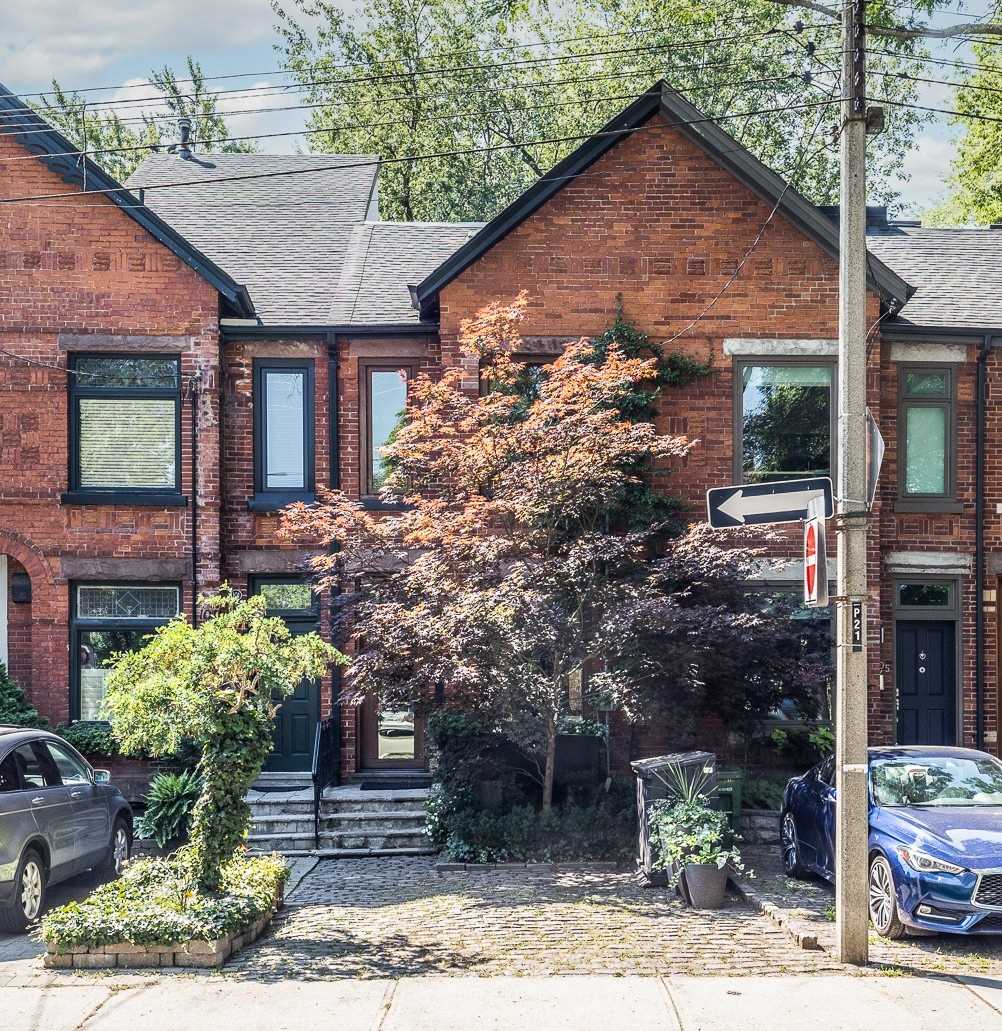 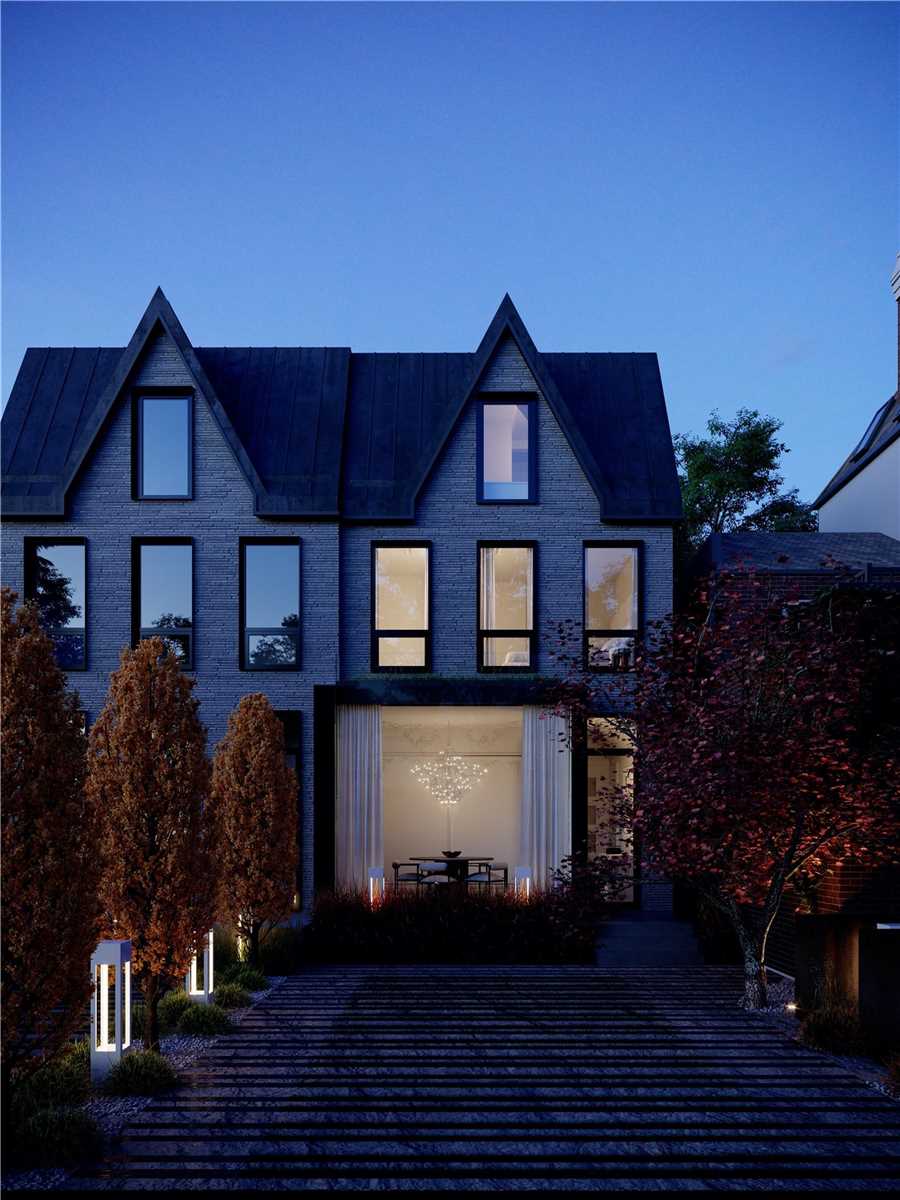 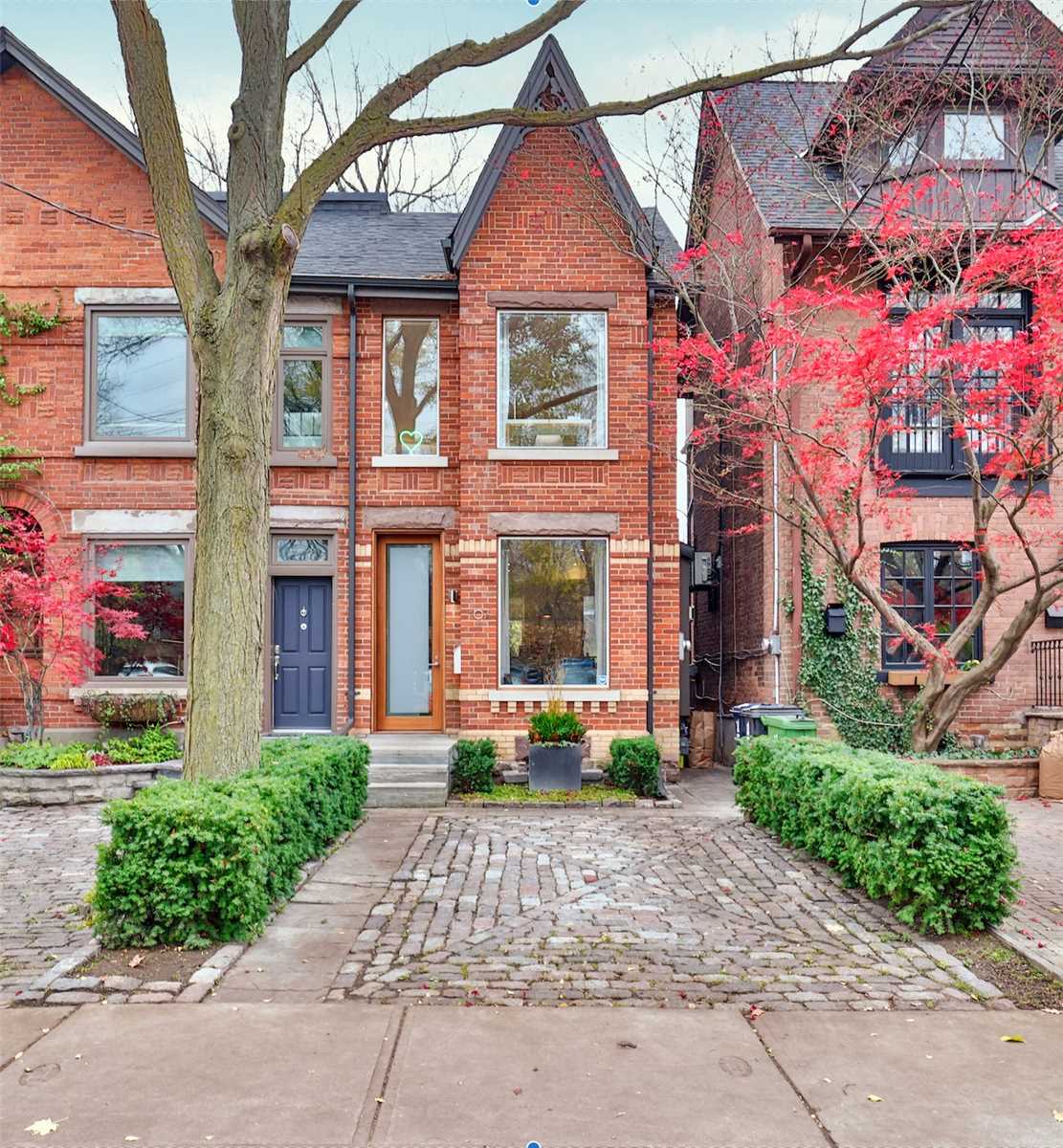 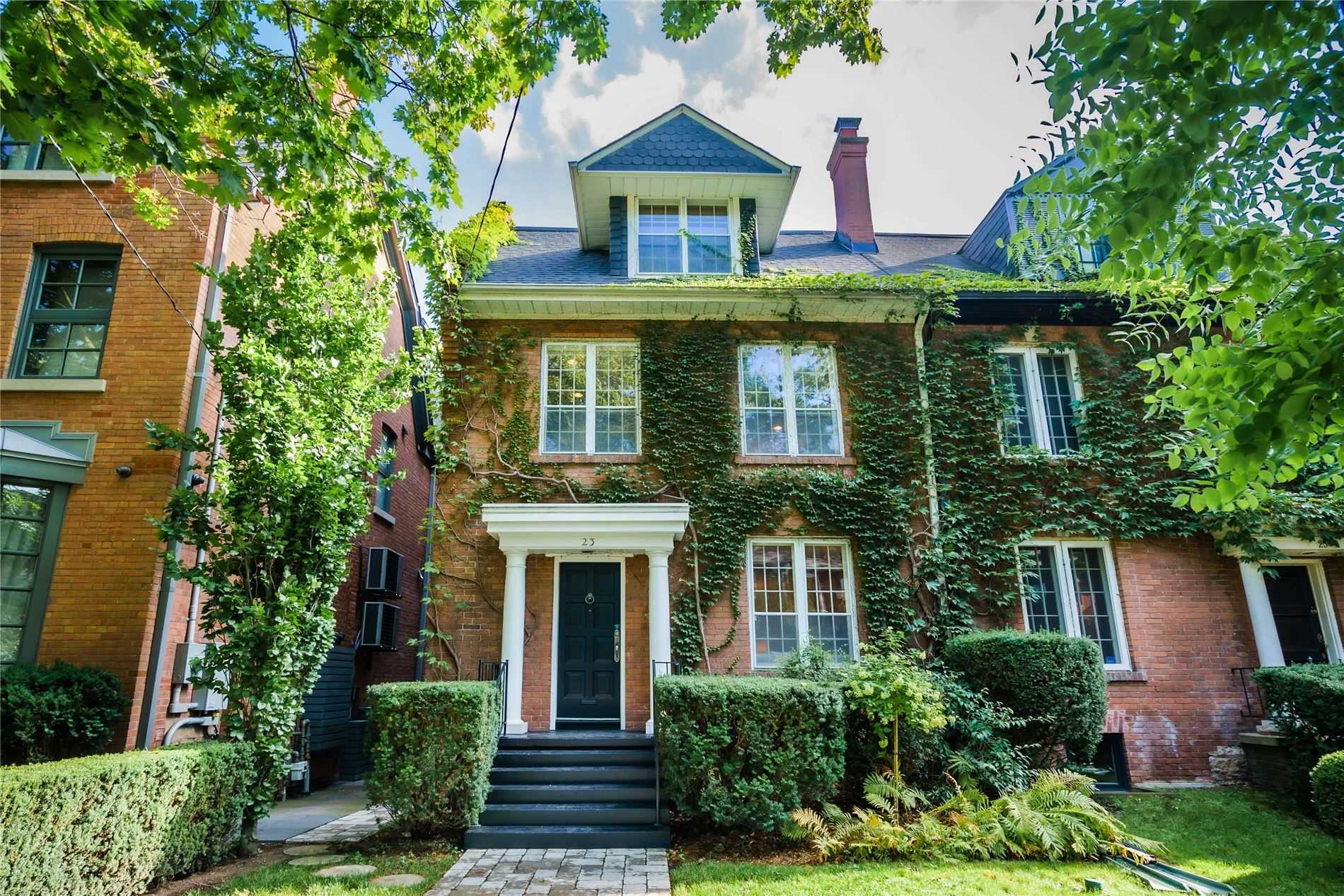 The Summerhill neighbourhood is named after ‘Summer Hill’ house, a magnificent Regency cottage built in 1842, by transportation baron Charles Thompson. Thompson’s two hundred acre Summer Hill estate stretched from the present day Yonge Street to Mt. Pleasant Road.
From the 1880’s onward Summerhill’s development revolved around the railway. The first residents of this neighbourhood worked at the North Toronto Railway station which was established on Yonge Street near Summerhill in the 1880’s. The station was rebuilt in 1916 and is distinguished by its grand clock, now a local landmark.
In the 1920’s the Canadian Pacific Railway made Summerhill their main Toronto station. When the railway station closed, the neighbourhood went into a period of decline that lasted until the Summerhill subway station opened in 1954. Since the opening of the subway, the area has re-established itself as one of Toronto’s premier midtown neighbourhoods.